'All came back to him': CNN chief analyst nails Trump for complaining Ukraine scandal ruined his week at the UN 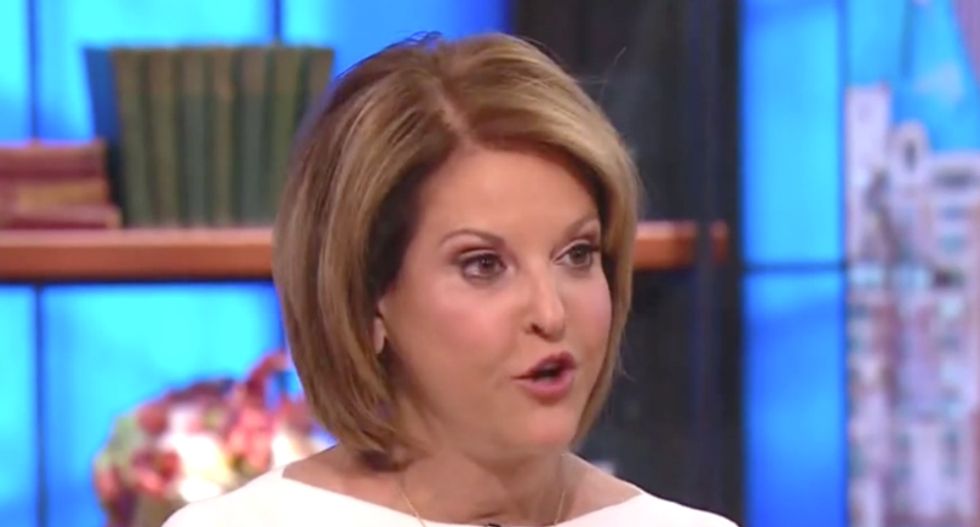 "So he said 'I support transparency, I'm going to give you the first phone call, okay,'" continued Borger. "That is — that's good. And then he went on and on complaining how could it be that the children of an elected official could use their parent's stature to do business. How could a Trump possibly say that? I have no idea."

"But it was sort of stunning to me in a way that it all came back to him, and the conspiracy for him was the Democrats planned to do this during the U.N. meeting just to discredit him in front of all of his cohorts in foreign countries, and that he was incredibly insulted by that," added Borger.