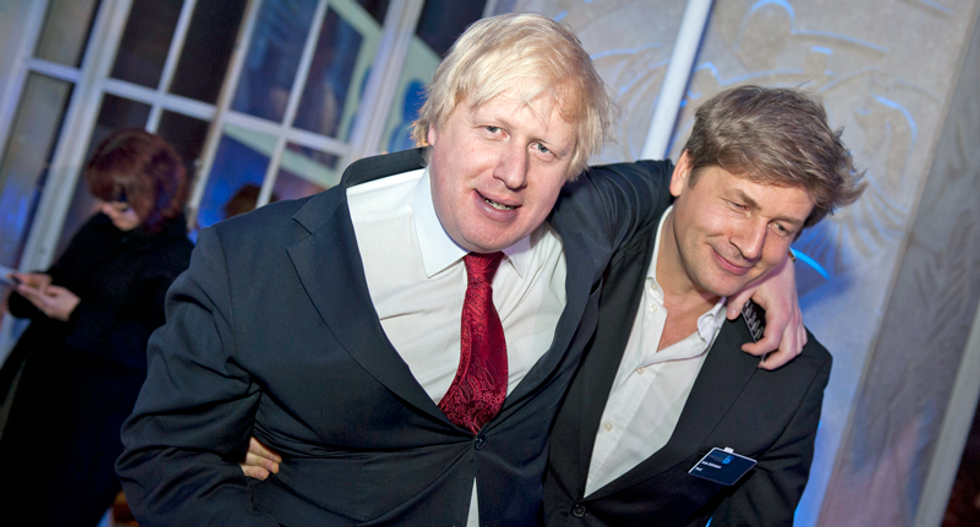 The prime minister of Great Britain may be facing an investigation as impeachment grips America.

"British Prime Minister Boris Johnson has been referred to a police watchdog over his alleged relationship with an American businesswoman when he was mayor of London," CNN reported Friday evening. "On Friday, the Greater London Authority (GLA) said in a statement that it has asked the Independent Office for Police Conduct to assess whether it is necessary to investigate Johnson for the criminal offense of misconduct in public office."

The network published a statement from the monitoring office of the GLA.

""Allegations have been brought to the attention of the Monitoring Officer that Boris Johnson maintained a friendship with Jennifer Arcuri and as a result of that friendship allowed Ms Arcuri to participate in trade missions and receive sponsorship monies in circumstances when she and her companies could not have expected otherwise to receive those benefits," the statement read.

The Prime Minister has 14 days to respond.

Trump's 'dangerous' election lies may be about to blow up in Pennsylvania Republicans' faces: NYT's Haberman

Former President Donald Trump is encouraging Pennsylvania Senate hopeful Mehmet Oz to declare victory even before all mail-in ballots are counted -- and New York Times reporter Maggie Haberman thinks this could hurt the GOP's shot at winning the seat this fall.

Appearing on CNN, Haberman said that if Oz goes on to lose the primary to rival David McCormick, Trump could wage a scorched-Earth campaign to convince his followers that Oz only lost due to voter fraud.