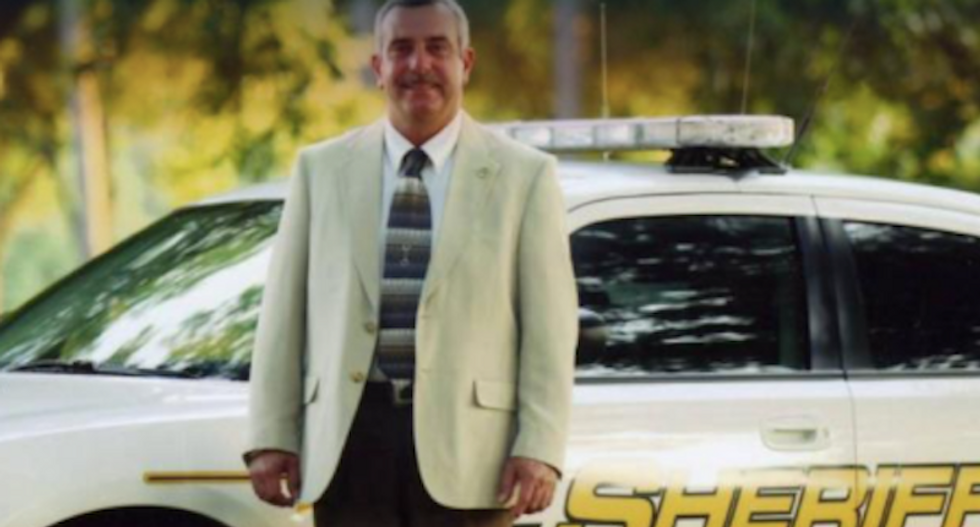 A North Carolina Sheriff and Trump supporter reportedly plotted to murder a man who had a tape of him making racially offensive remarks, reports the Raleigh News and Observer.

Granville County Sheriff Brindell Wilkins was indicted Monday, based on a recording of Brindell advising a man on how to kill a former deputy who accused him of racist language.

According to court records, the sheriff told another person to “take care of it” and “the only way you gonna stop him is kill him.”

He instructed him to get rid of the weapon. “You ain’t got the weapon, you ain’t got nothing to go on,” Wilkins said. “The only way we find out these murder things is people talk. You can’t tell nobody, not a thing.” The conversation took place in 2014.

Despite the severity of the accusations against him, Wilkins was released on bond and remains in office.