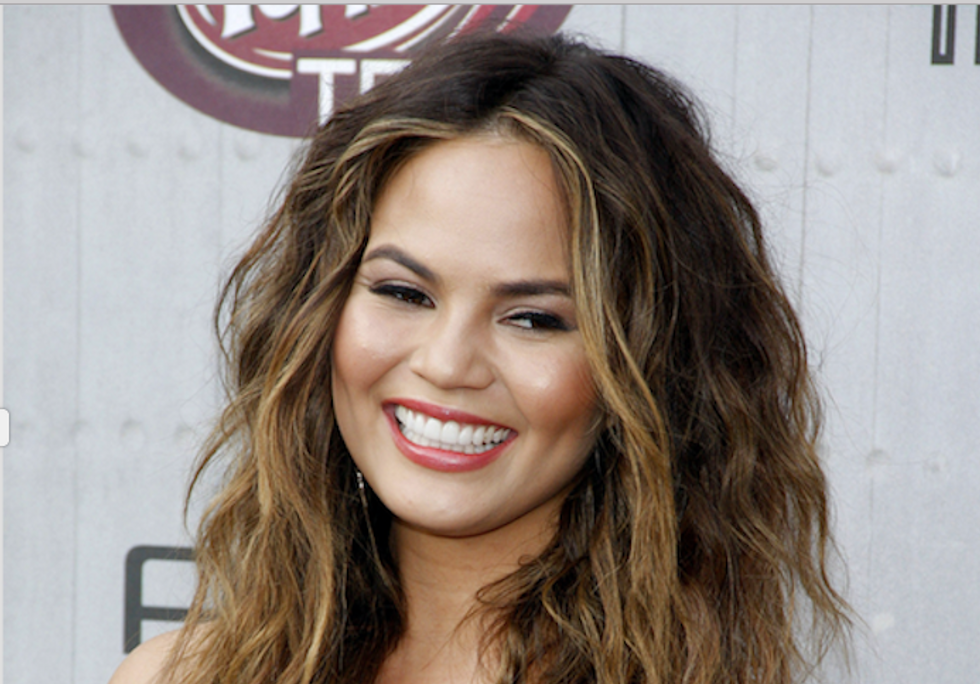 President Donald Trump lashed out at Chrissy Teigen and John Legend after the couple appeared on an MSNBC town hall on criminal justice -- and thousands of other social media users hurled mockery at him.

The president was apparently angered that Teigen and Legend, as well as host Lester Holt, failed to credit him with signing what’s known as the First Step Act, and he attacked the two men by name but failed to tag Teigen -- a Twitter celebrity with 11.5 million followers.

Teigen mocked Trump as a "pussy ass bitch president" for keeping her Twitter handle out of the attack, and other Twitter users piled on.

Luna, remember the night before your first day of school? When mommy was making your sign and the pussy ass bitch p… https://t.co/Wa8G4UPNQP
— chrissy teigen (@chrissy teigen)1568003554.0

I have no plans on getting married in this lifetime but, if I did, I most certainly would be a #filthymouthedwife https://t.co/y7t6L8e0wN
— Charlie Oliver (@Charlie Oliver)1568025165.0

So #presidentPussyAssBitch is just mad Chrissy Teigen wouldn’t share her recipes with him for his tea party with the Taliban. #TeamChrissy
— Staci (@Staci)1568010806.0

This exchange between Chrissy Teigen and #PresidentPussyAssBitch should be placed in the Smithsonian because it's a… https://t.co/oWvPnx2PwE
— Marie Connor (@Marie Connor)1568004920.0

@realDonaldTrump MAYBE IF I TWEET & RETWEET A BUNCH OF RANDOM JUNK EVERYONE WILL FORGET ABOUT MY PUBLIC FEUD WITH… https://t.co/c4h8eNFqWs
— Eric Wolfson (@Eric Wolfson)1568026625.0