Chrissy Teigen is 'the perfect foil' for Trump because he can't stand any famous woman who 'doesn't love him enough': Columnist 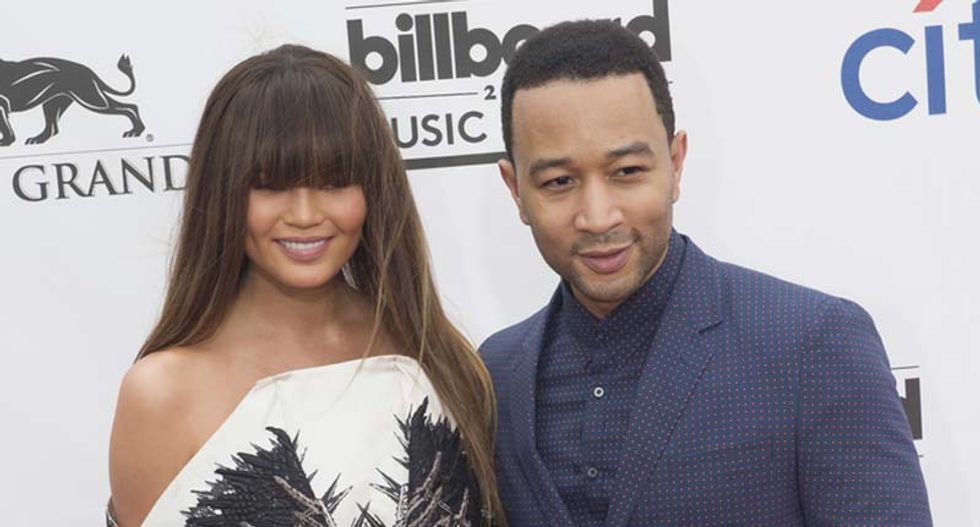 On Monday, Washington journalist Jill Filipovic penned a scorching column breaking down President Donald Trump's attack on with best-selling author and "filthy mouthed wife" Chrissy Teigen — and why she is the perfect storm of what rubs the president the wrong way.

"Trump has been clear. He mainly expects women to be ornamental, not outspoken. Like children, they should be seen (and present themselves as attractive), but not heard," wrote Filipovic. "As President he has brought on far fewer women (and people of color) than his predecessors, making his cabinet the whitest and most male in recent history. Women are fine in theory, but not in positions where they might challenge, inform or even contradict him."

"Teigen, luckily, is an excellent foil for a fame-thirsty President who, behind all the bluster, is fundamentally seeking the approval from the many who have long rejected him for being boorish, uncouth, racist, and generally repulsive," wrote Filipovic.

"She's not a politician, and she doesn't have to play by political niceties," continued Filipovic. "Nor is she a typical celebrity, clinging to fame by remaining apolitical and hoping that no one boycotts her next movie. Teigen is, indeed, "filthy mouthed," insofar as she sometimes uses curse words and often speaks her mind quite plainly. She's also refreshingly authentic, the kind of celebrity people (like yours truly) who generally ignore celebrities are surprised to find so winning. She has the same kind of social media magnetism as Trump, except that hers comes from being smart, self-effacing, funny, while to many people (like yours truly) his is more the 'can this really be happening?' shock-horror combo."

"A Twitter spat isn't going to lose Trump the election. But with every repeated act of misogyny — blatant or subtle or in between — voters see him in sharper relief," concluded Filipovic. "The many, many women who make up more than half of the US ... see a man who hates us. Every new sexist outburst seeds a little more clarity, both in women and the men who actually like us. And each voter who sees Trump for who he is becomes a voter who cannot cast a ballot for him in 2020."