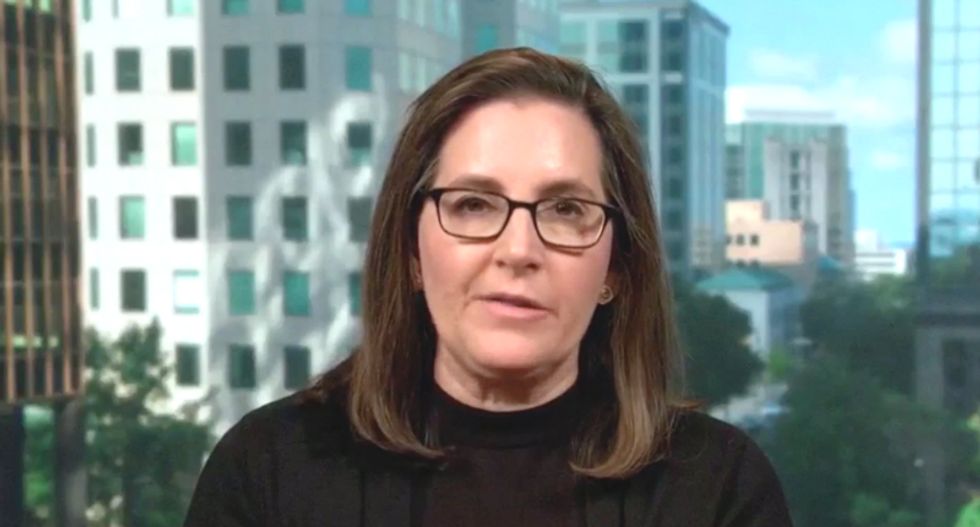 Lewandowski attempted to claim that he couldn't answer any questions about special counsel Robert Mueller's account because he hadn't read it. But the information he personally gave to Mueller was enough to corner both men.

"I mean, Donald Trump has been found to have committed felony finance crimes by the Southern District of New York. Donald Trump has been found -- committed ten acts of criminal obstruction of justice by Robert Mueller and his investigators," host Nicolle Wallace said. "And I think what Ron was just sort of pulling the curtain back on is his suspicion that that may not be the headline, that Corey Lewandowski today confirmed at least two of those instances of criminal obstruction of justice."

Vance agreed, saying that Lewandowski got off to a "rocky start" trying to claim a privilege that he doesn't hold.

"With Corey Lewandowski really pulling and sort of plotzing himself along with claims he hadn't read the report and couldn't answer questions," said Vance. "But by the time we hit Rep. Hank Johnson from Georgia, Lewandowski was answering questions and I think Ron is right here, there's no president hatchetman privilege. And Lewandowski essentially conceded that the president asked him to communicate to Jeff Sessions that the Mueller investigation needed to be stopped in its tracks. That's not news to us. You're right but it may be a stunning headline for millions of Americans who haven't read the report yet."