Corey Lewandowski was 'trapped' by Democrats -- he should have declared the Fifth: Ex-US Attorney 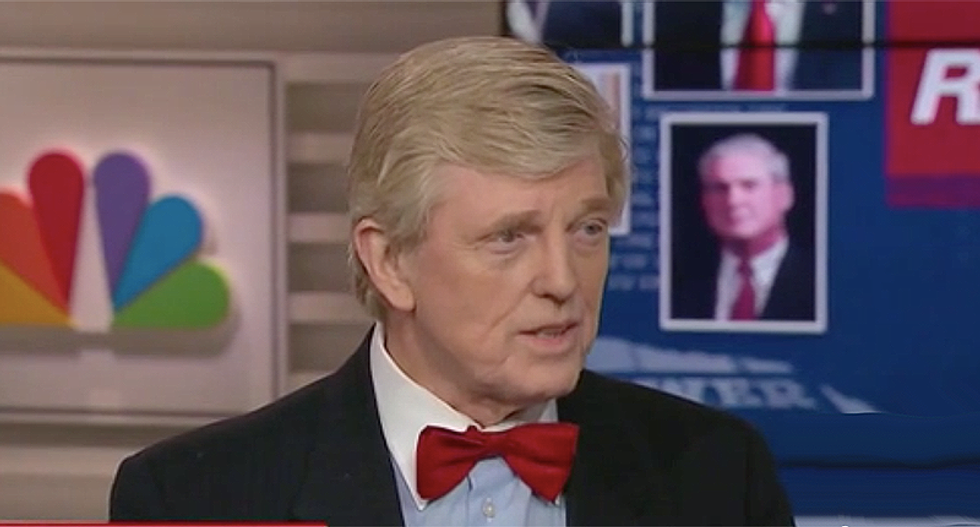 During a panel discussion as the hearing continued, Flannery explained that Lewandowski should have pleaded the Fifth Amendment privilege because he ultimately trapped himself.

"I don’t think he was wily and effective and I thought he wore down toward the end," Flannery explained. "Several of the members got elements of the crime of conspiracy. And what people forget is that you don’t have to succeed in a conspiracy. And we have Trump asking him basically to kill the investigation by converting [Jeff] Sessions to their side and he’s told this but he doesn’t stop there. He does overt acts he writes down what the president wants Sessions to hear, he makes an appointment with Sessions, but sessions doesn’t show up, we don’t know if there’s any side conversation there. He puts the document in a safe and then he arranges for someone else to give it to Sessions. Then he has another meeting with Trump."

Flannery explained that all of these are "overt acts" that go to a conspiracy that Lewandowski confessed to.

"In a conspiracy, if you don’t withdraw, you’re exposed," Flannery explained. "So, it only takes two to tango in a conspiracy. So, you have Trump and you have this guy and he just didn’t carry the day."

Ultimately, Flannery said that Chairman Jerry Nadler (D-NY) was able to get some information out of Lewandowski that Trump probably didn't want.

"I think that we got stuff from Nadler, who was stronger, and several congressmen who pinned the elements of the conspiracy and identified the overt acts, particularly Congressman [David] Cicilline (D-RI)," said Flannery. "I thought if you took his five minutes, you had a summary of the case against our boy, Corey, and I don’t know how he gets out of it. He should have taken the Fifth Amendment and he’s trapped if I was running against him, boy, this stuff will be out there all the time."

"So, the synthesis will be this guy is a bad guy I think that’s a likely outcome," Flannery said of Lewandowski. "And so there will be movement along those lines. The other thing that I think we should keep in mind, which is about the criminal law, is that if you, Corey, participate in a conspiracy and you have reason to believe there are others in the conspiracy, you’re implicated in the whole conspiracy so there’s kind of electricity between Corey and Trump and everybody else doing this."