Ex-White House official warns Trump is delusional about his trade war: 'He doesn't understand any of this' 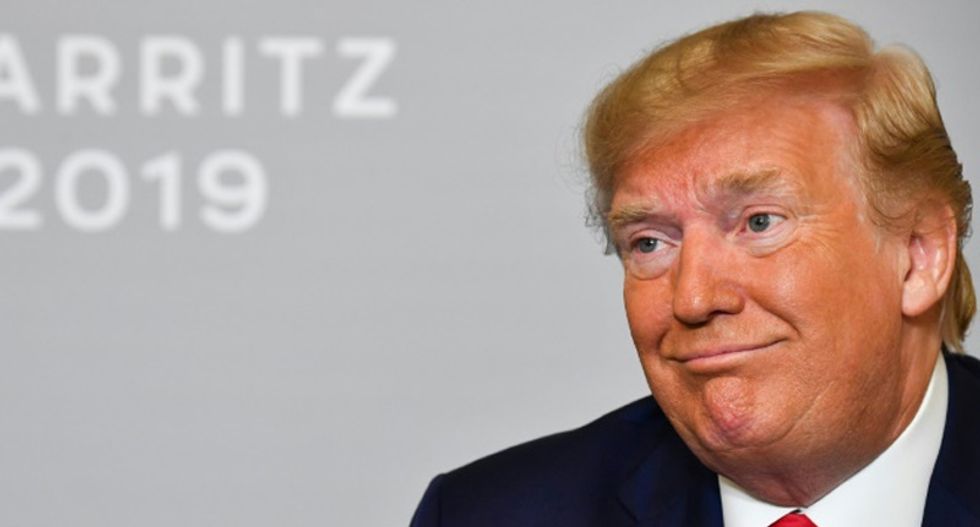 Most economists agree a recession will hit within the next two years, and even Republicans admit President Donald Trump is ill-equipped to navigate a downturn.

The U.S. manufacturing sector contracted for the first time in more than three years, another worrying signal as the global economy struggles under the weight of Trump's trade war with China, reported Politico.

The president and his current economic advisers insist Trump is winning the trade war, and argue the only danger of a recession comes from media reports on the warning signs of a slowdown.

“The trade war with China is like following the bouncing ball. It changes one week to the next,” said Stephen Moore, an informal economic adviser to the White House. “My attitude is, once he gets the trade deal done, he is home free politically. You cannot understate the importance of it.”

But one former senior White House official warned the president is getting bad advice, and lacks an understanding of the impact his trade war is already having on farmers and manufacturing.

“Frankly, I don’t think he really understands any of this,” the former official told Politico. “The manufacturing slowdown, the lack of corporate investment, what’s happening to confidence — all of this was totally predictable based on what he’s done. But he sees it as a political advantage, that he can tell people he got tough on China and needs to finish the job.”

That official doesn't see things getting better, because Trump isn't going to hear any bad news from his advisers or on Fox News.

“The sad reality is that in the first 1,000 days of his presidency he managed to get rid of everybody who would tell him the truth or anything he didn’t want to hear,” that former senior official said.

An economic slowdown would be disastrous for Trump's chances for winning re-election, but one former Republican aide lacks confidence that the White House can turn things around.

“The state of the economy is the single biggest factor in determining whether the president is reelected," said Michael Steel, a former top aide to GOP House Speaker John Boehner, "and right now, it feels like they are riding a rubber ducky into alligator-infested waters."