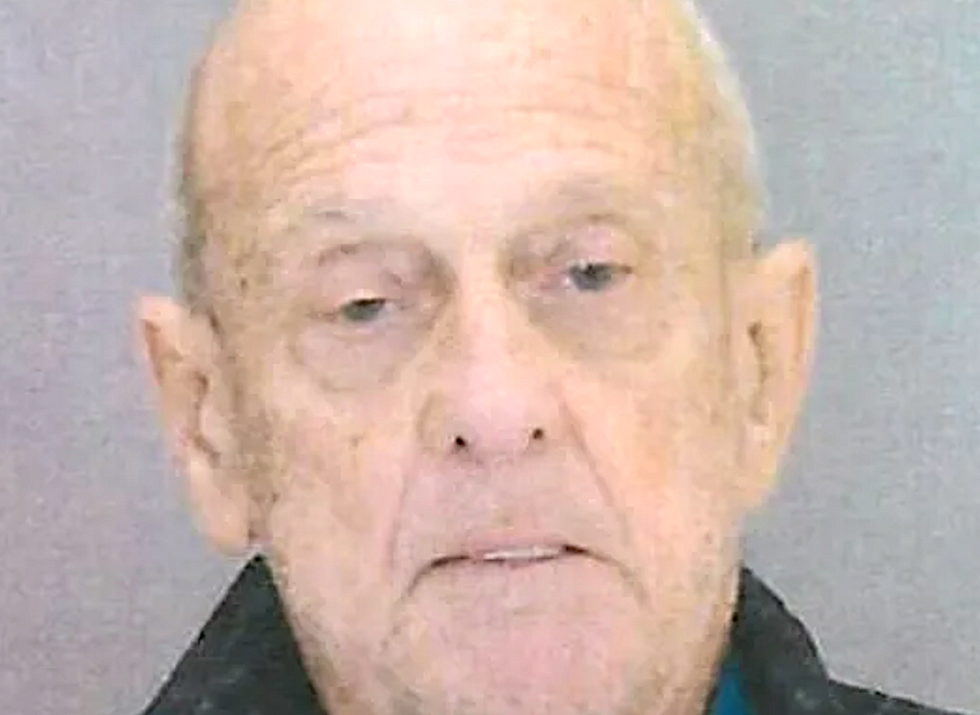 A retired pastor from Iowa has been sentenced to 8 years in prison for having sex with a 14-year-old boy he met on a gay dating app, Queerty reports.

David Holmes, who is 82, first came in contact with the boy back in 2017 and later met up with him in a parking garage, where the two reportedly engaged in oral sex.

According to prosecutor Don Kleine, the boy likely wasn't Holmes' only victim.

“You wouldn’t think this would just happen one time for someone that age to prey on a young person and to be involved in social media in the way that they were,” he said.

Holmes was formerly the pastor at Central United Methodist Church in Oskaloosa, Iowa.

“The practice of homosexuality is incompatible with Christian teaching,” the page reads. “Therefore self-avowed practicing homosexuals are not to be certified as candidates, ordained as ministers, or appointed to serve in The United Methodist Church.”

There is also a detailed list of “chargeable offenses” for any United Methodist Church official caught acting gay.

Although Holmes was sentenced to 8 years, there's a possibility he could be released in just 4.