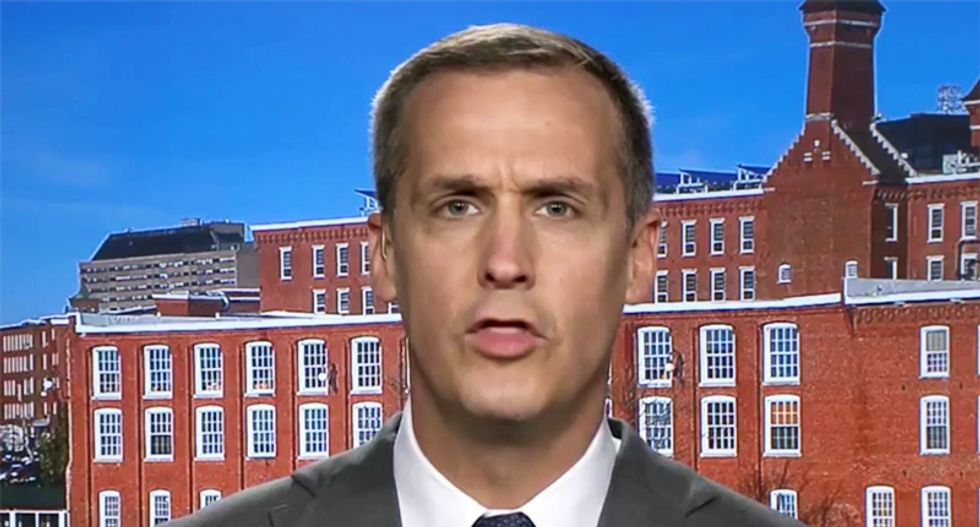 On Saturday, The Daily Beast reported that Democrats on the House Judiciary Committee have set September 17 for a public, televised hearing in which to grill President Donald Trump's former campaign manager Corey Lewandowski.

This will be the first time that any Trump associate has been called to testify in public. Other associates, like former White House Communications Director Hope Hicks, were also called, but gave their testimony behind closed doors.

Democrats reportedly plan to ask Lewandowski for details about the potential episodes of obstruction of justice by the president outlined in former special counsel Robert Mueller's report. Lewandowski has been sought after as a witness in particular because unlike many of the other witnesses named in Mueller's report, he has never worked in the White House — meaning it is unlikely that the administration can assert executive privilege to prevent his testimony.