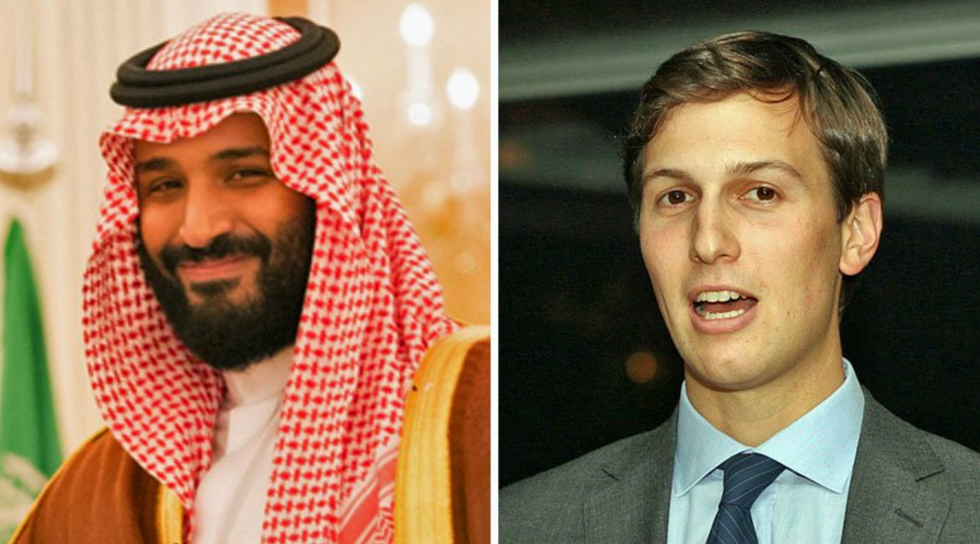 According to a report from The Washington Post this Friday, Jared Kushner is heading to Saudi Arabia next month for an economic conference -- just one year after the gruesome murder of journalist Jamal Khashoggi.

Kushner will be attending the Future Investment Initiative in Riyadh, also know as the “Davos in the Desert." The event will be held at the Ritz Carlton, where Crown Prince Mohammed bin Salman imprisoned hundreds of Saudi business and political leaders for months as he consolidated power.

Justifying Kushner's attendance was a statement from the White House, saying that it's important for the US to continue its relationship with Saudi Arabia in the wake of "the recent attack on the global economy" -- a reference to the drone attacks on Saudi oil facilities last weekend allegedly carried out by Iran.