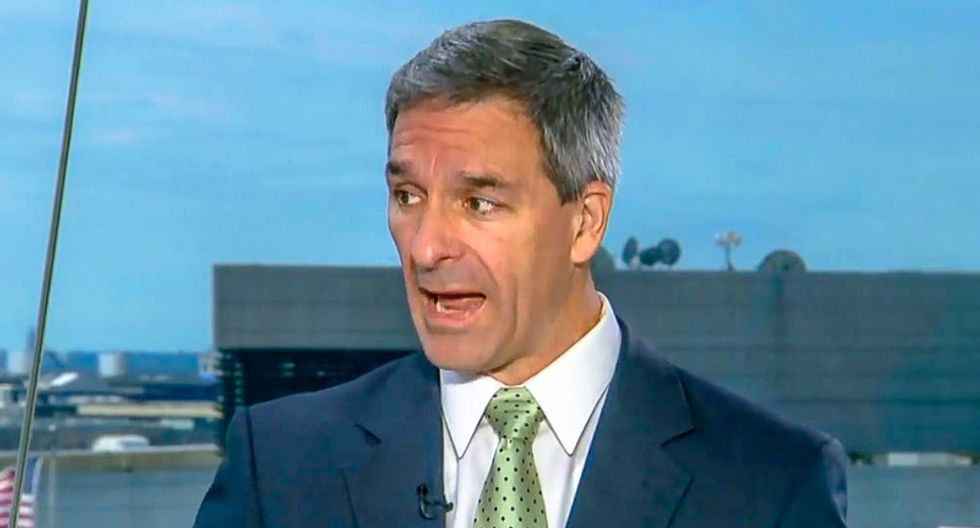 Acting U.S. Citizenship and Immigration Services (USCIS) Director Ken Cuccinelli insisted on Sunday that Bahamians should help themselves instead of fleeing to the United States after thousands were left homeless by Hurricane Dorian.

During an interview with CBS host Margaret Brennan, Cuccinelli was asked why the Trump administration is making it "harder to flee to this country" for Bahamians who were left homeless by the hurricane.

Cuccinelli, however, argued that the Trump administration is "making it easier" for Bahamians to travel to the U.S.

"The Bahamas is a perfectly legitimate country capable of taking care of their own," the USCIS chief said. "We rushed resources in, whether it was from USAID or the Coast Guard, who were downright heroic."

"I've got to leave it there," Brennan said, concluding the interview.