Like the 'Titanic hitting an iceberg': Here's why our system isn't prepared for the US president to be a counterintelligence threat 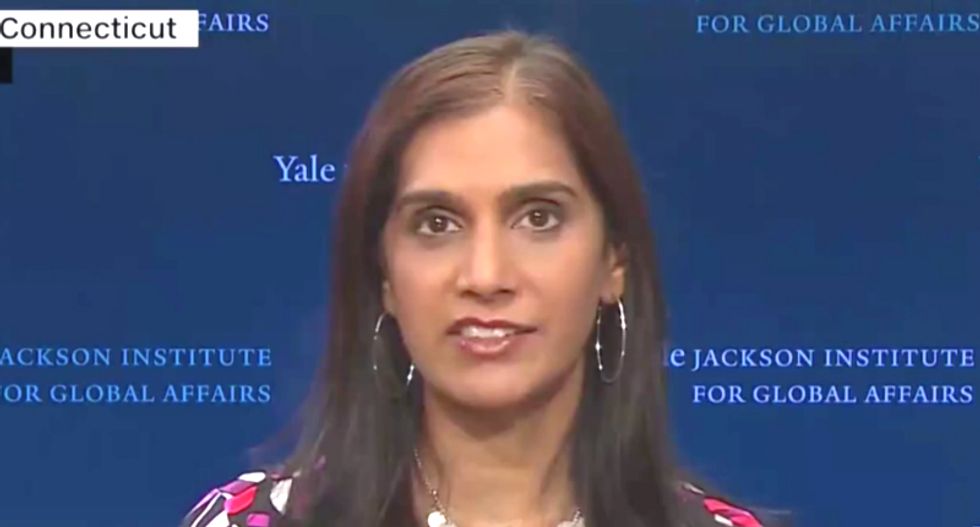 On Thursday, former FBI special agent Asha Rangappa analyzed why the White House's move to suppress a whistleblower on President Donald Trump's unspecified "promise" to a foreign leader is so damaging — and exposes a critical shortcoming of the U.S. intelligence system that no one saw coming.

The problem, Rangappa argued, is that rules designed to hold high-ranking government officials accountable for criminal acts aren't designed to investigate counterintelligence acts — and the president, with his powers over classification and the intelligence state — can prevent independent bodies like Congress from learning about such wrongdoing because the nature of these government operations are designed to be secret: