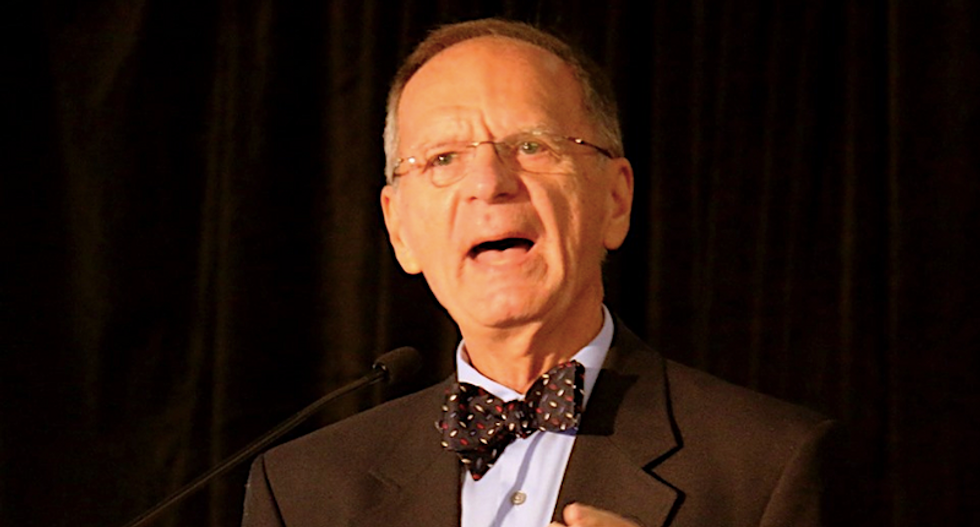 A Republican mayor from Florida is asking City Council members to call for a ban on "military-style" weapons and other restrictions on gun sales, because he said his prayers have not yet been answered to stop gun violence.

State lawmakers have prohibited Florida cities from regulating firearms on their own, but Clearwater mayor George Cretekos has asked for elected officials to press Congress to ban assault weapons and high capacity magazines, and to pass a national "red flag" law and expanded background checks, reported the Tampa Bay Times.

The mayor needs two more of the council's five members to get the measure a vote at Thursday's meeting, after councilman Jay Polglaze gave his support.

The council's two Republicans, Dave Allbritton and Hoyt Hamilton, said they support the more modest solutions on the resolution, but they don't agree with an assault weapons ban.

“When you outlaw guns, only outlaws are going to have guns,” Hamilton said.

Cretekos, however, said the 1994-2004 ban worked, and he said those restrictions likely could have limited the carnage in El Paso and Dayton.

“I appeal to your conscience,” Cretekos said. “What are we going to say to our residents if something like an Odessa, or an El Paso or a Dayton happens in Clearwater?”