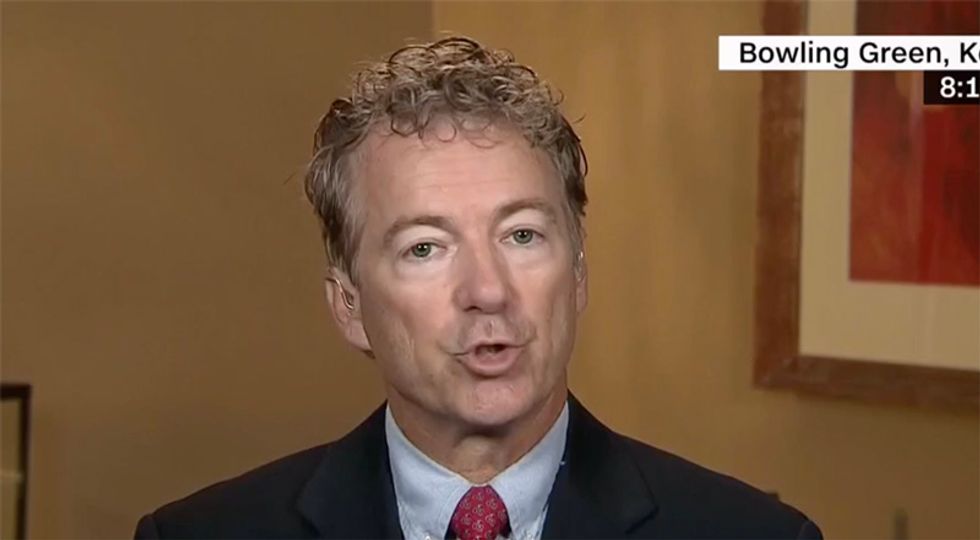 Asked about his ongoing feud with the daughter of former Vice President Dick Cheney, Paul said the congresswomen is out of touch when it comes to American's taste for war.

“The Iraq War, President Trump has said, was the biggest geopolitical blunder of the last generation," Paul explained. "It destabilized the Middle East and increased the strength of Iran and tipped the balance toward Iran, so really there was nothing good about the Iraq war and Dick Cheney, Liz Cheney and John Bolton still don’t get it. They are still advocating for more regime change in the Middle East.”

Paul went on to say that he would actively support Cheney's Republican opponent should she decide to run for one Wyoming's U.S. Senate seats.

Asked about the open seat, Paul declared, "There is a Senate race, I’m supporting Cynthia Lummiswho is a conservative congressman. That is the only person I know of in the race at this point.”