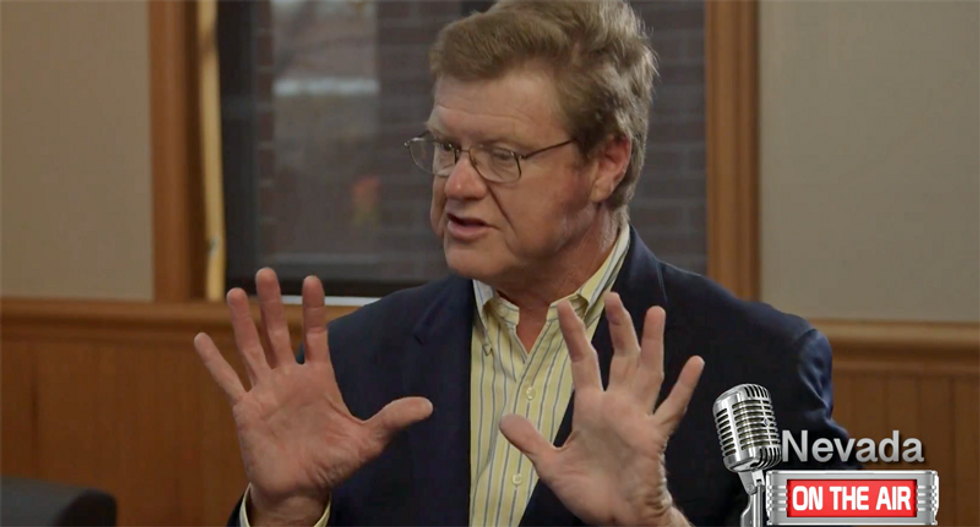 Supporters of President Donald Trump were outraged instantly outraged at the Nevada Republican.

But Aomdei already knew he had a primary coming.

"I am looking forward to running in the 2020 Republican primary against the 14 to 20 Republican hopefuls who can’t wait to put their foot between my shoulder blades," Amodei told Nevada Independent reporter Jon Ralston in March.

“I’ll leave when I’m damned good and ready or the voters decide otherwise," he added.