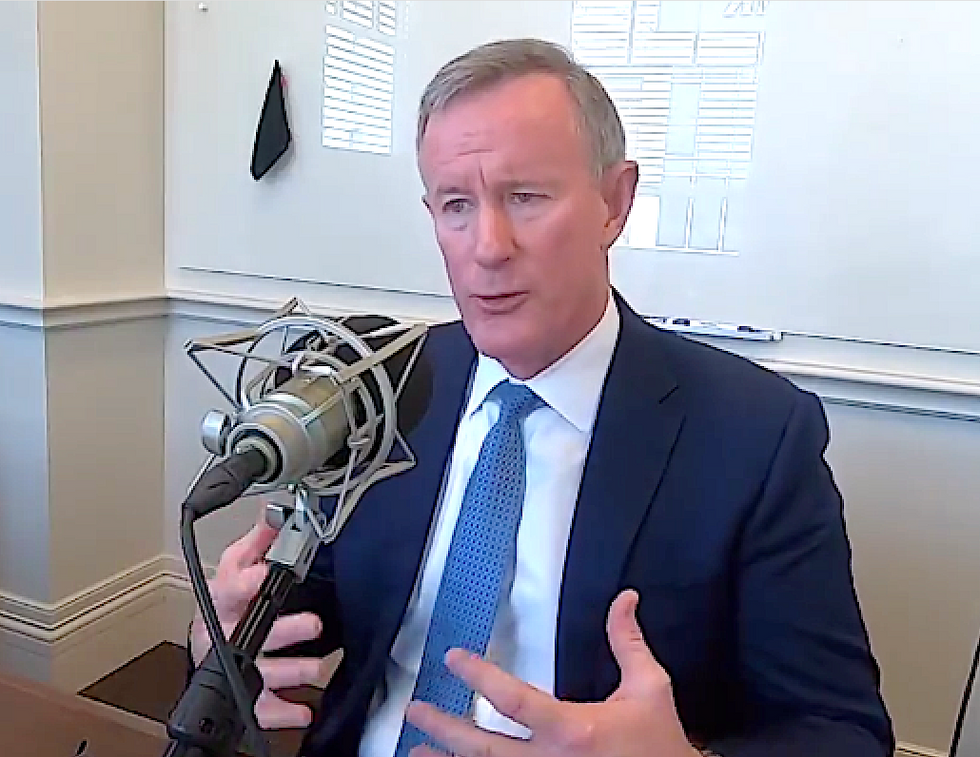 On a recent episode of the Axe Files podcast, retired four-star Navy admiral William McRaven said that President Trump has failed his "moral, legal and ethical" obligations in his role as president of the United States. He also said that Trump's aides should have prevented him from attempting to solicit the Ukrainian government to investigate Joe Biden.

“When we think of dignity — the dignity of the office — it is about doing things that are moral, legal and ethical,” McRaven told podcast host and former Obama adviser David Axelrod. “Ethical, follow the rules. Legal, follow the law. Moral, follow what you know to be right. And my concern with President Trump is that I don’t see him following any of those on a lot of his major decisions.”

McRaven, who was the head of U.S. Special Operations Command under former Presidents George W. Bush and Barack Obama, said that Trump's predecessors had a “rigorous” process when it came to phone calls with foreign leaders --  a process that Trump should have adhered to to avoid the "awkward position of, ‘Let me ask for reciprocation for something on Joe Biden.’ That wouldn’t have happened."

“You would have hoped through the process somebody would have told him time and time again, ‘Mr. President, you can’t do this,’” McRaven continued. “It is against ethics. It is against the law. And it is against, you know, our moral position to be able to ask a fellow president, head of state, to intervene on something that is clearly part of our American electoral process.”

According to McRaven, Trump "should be in trouble" over the infamous July 25 phone call to Ukrainian President Volodymyr Zelensky.

“I mean I think this is, again, this is a violation of kind of the fundamentals of the office. You know, never use a foreign country to affect the political outcome of our nation.”