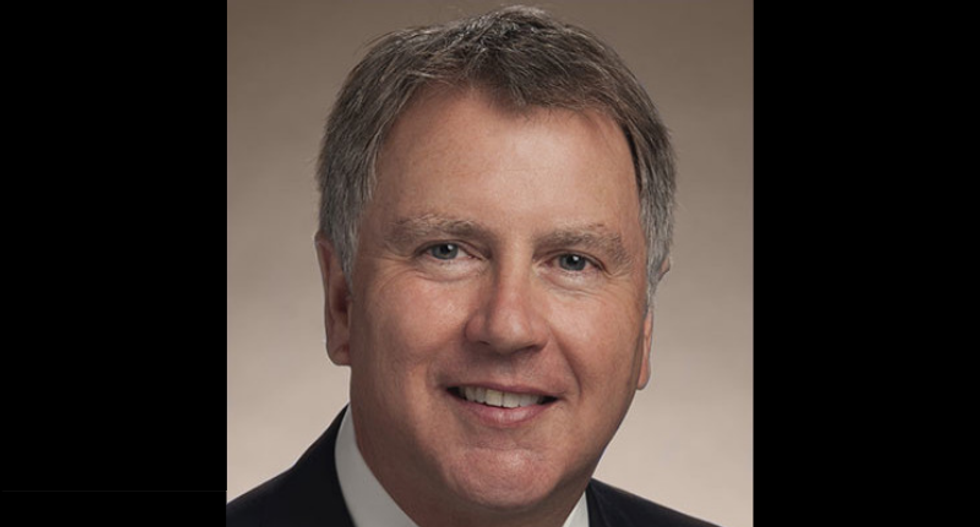 A Tennessee state senator suggested that colleges and universities should be abolished altogether, according to News Channel 5 on Monday, because they have become a "liberal breeding ground."

State Sen. Kerry Roberts, who represents Springfield, initially made the remarks on a talk radio show on September 2, while discussing GOP efforts to ban abortion in Tennessee, a measure he supports.

Roberts turned his ire on an activist who spoke in favor of abortion rights, stating that the woman's position was a "product of higher education," and that the "liberal breeding ground" of colleges and universities should be eliminated "to save America."

As noted by the Tennessean, though Roberts apparently wants to abolish higher education, he voted earlier this year for a $38.5 billion budget that includes funding for Tennessee colleges and universities.