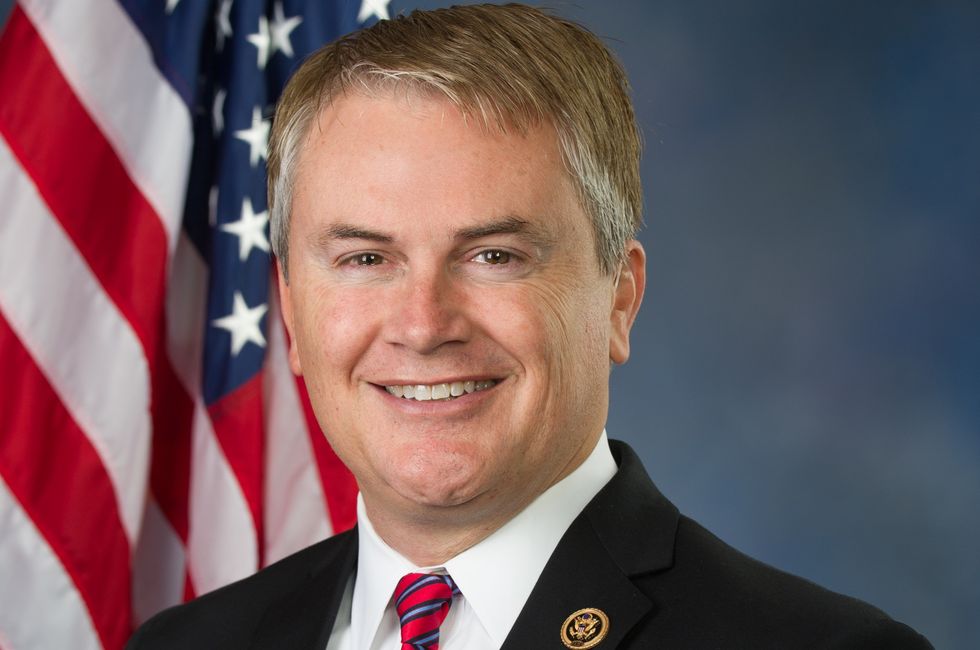 President Donald Trump has been relying on wall-to-wall support from congressional Republicans to stave off an impeachment inquiry, but there are signs that support is starting to crack.

Rep. James Comer (R-KY) has now told CNN's Jim Sciutto that he believes Congress ought to investigate the White House's use of a codeword-protected server to store President Donald Trump's phone records.

The use of a separate server to store information on Trump's phone calls with foreign leaders is a central piece of an explosive whistleblower complaint that alleges the White House tried to conceal the president's efforts to get the Ukrainian government to interfere in the 2020 election by digging up dirt on potential rival Joe Biden.

In the complaint, the whistleblower states that "White House officials told me that they were 'directed' by White House lawyers to remove the electronic transcript from the computer system in which such transcripts are typically stored for coordination, finalization, and distribution to Cabinet-level officials."

After this, writes the whistleblower, the transcript was "loaded into a separate electronic system that is otherwise used to store and handle classified information of an especially sensitive nature."

Former Democratic presidential nominee Hillary Clinton in 2016 was severely criticized for her use of a private email server during her tenure as secretary of state, although she was not charged with a crime for her actions.