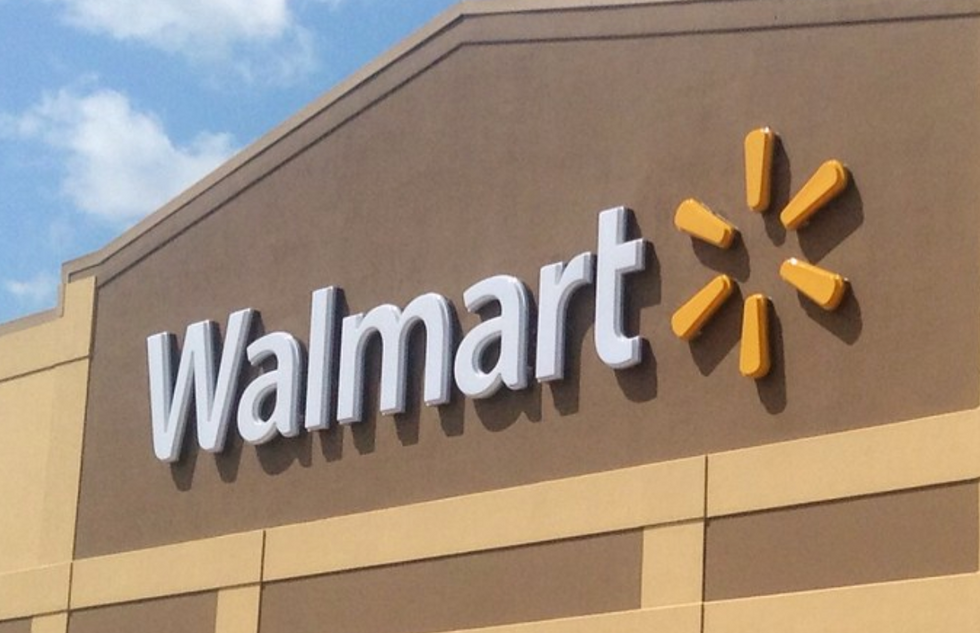 Responding to the recent spate of mass shootings, two of which were carried out at its stores, Walmart has announced that it will ban people from openly carrying guns at its locations and will also stop selling certain kinds of ammunition, Business Insider reports.

"After selling through our current inventory commitments, we will discontinue sales of short-barrel rifle ammunition such as the .223 caliber and 5.56 caliber that, while commonly used in some hunting rifles, can also be used in large capacity clips on military-style weapons," Walmart CEO Doug McMillon said in a memo to employees on Tuesday.

McMillon added that Walmart will also end the sale of handguns in Alaska and will also stop the selling of ammunition for all handguns nationwide. Alaska was the only state where the retailer sold handguns.