What is the cryosphere? Hint: It’s vital to farming, fishing and skiing 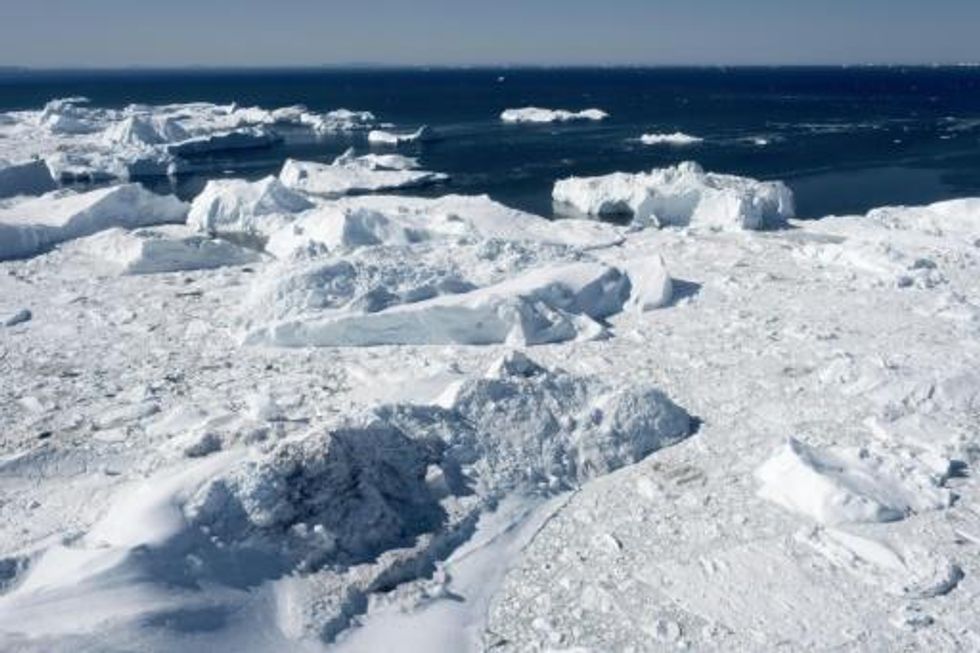 More than 100 scientists from 30 countries will soon release a special report examining climate change impacts on the oceans and a less familiar but critically important part of the Earth: the cryosphere.

Ice sheets, ice caps and glaciers, the floating sea ice of the polar regions, lake ice, snow on the ground, and permafrost, permanently frozen ground in northern latitudes, all make up the cryosphere.

While snow and ice in our daily lives can, at times, be difficult to navigate and sometimes dangerous, people benefit greatly from the cryosphere. It helps cool our planet and controls global sea level. It affects ocean currents and storm patterns around the world. The fresh water stored in snow and ice provides drinking water and irrigates crops. I am a researcher who studies snow and ice, and the fact that the Earth is beginning to lose its cryosphere as a result of global warming climate should concern all of us.

The Greenland and Antarctic ice sheets contain 99% of the freshwater ice on the planet. These ice sheets, glaciers and ice caps around the world are losing mass and are contributing to sea level rise, putting coastal regions and low-lying islands around the world at risk.

The Tibetan Plateau is known as the “water tower” of Asia. The Mekong River, Yellow River, the Yangthze, Indus River and the Karnali all originate on the Tibetan plateau and are fed by snow and glacier melt and the water from these rivers supports hundreds of millions of people.

More locally, in the U.S. Mountain West, including the Cascades, Sierra Nevada and Rocky Mountains, the winter snowpack, water stored as ice and snow until spring, is the major source of water for agriculture, industry and municipal use. Like the ice sheets in the polar regions, evidence shows that the winter snowpack in the U.S. is shrinking. The economic impact to communities without enough cold weather and snow is numerous, whether it is a loss of winter sports such as skiing, snowmobiling and ice fishing or less water for fish or irrigation to grow food. 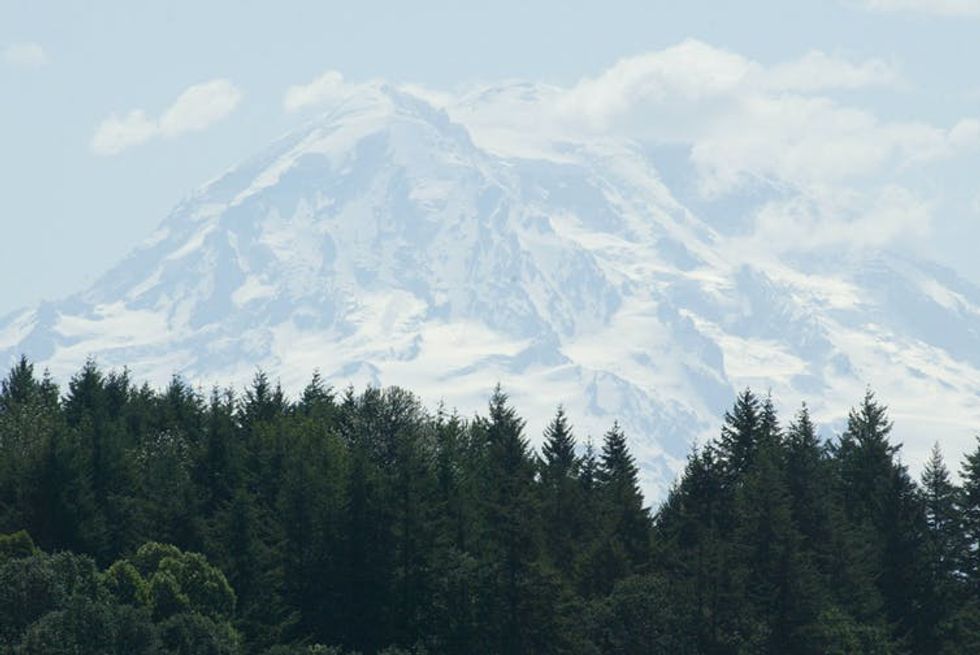 The threats of our shrinking cryosphere involve much more than impacts to local and regional economies, however. Much of our planet’s snow and ice, located in the polar regions, is there because it is so cold. The bright white snow and ice cover functions like a mirror for the planet, reflecting back into space much of the Sun’s energy that reaches the surface. The snow and ice reinforce the cold of the polar regions and their role as our planet’s natural refrigerators. A warming Earth undermines the ability of snow and ice to moderate and stabilize the global climate.

The impact of thinning ice

In the Arctic, the North Polar region of Earth, much of the ocean is covered by floating sea ice, which forms when sea water freezes. This sea ice cover is shrinking. As the ice thins and melts, darker surfaces are exposed and absorb more of the Sun’s energy. This leads to more warming and even more melting. This cycle of heat absorption, warming and melting, known as a positive feedback, is a factor in Arctic amplification – the observation that the Arctic is warming at least twice as quickly the rate as the globe as a whole.

The loss of the floating sea ice cover and the rapidly warming Arctic are causing a cascade effect through the Arctic food chain – from top predators like the polar bear to tiny phytoplankton that live throughout the world’s oceans. The lives of the 4 million people who live in the Arctic are being disrupted in myriad ways.

The ice-diminished Arctic is opening up potential shipping lanes including the northern sea route along the Russian coast and the Northwest Passage through the channels of the Canadian Arctic archipelago, all islands north of Canada except Greenland. Oil and natural gas deposits under the Arctic seafloor are becoming more accessible. The potential for economic development in the region brings with it inevitable challenges of governance and conflict.

But what is happening in the north won’t just stay there. As the Arctic warms, it may disrupt the jet stream, the narrow band of strong west to east winds high in the atmosphere that influences weather, the tracks and intensity of storms in the middle latitudes of the Northern Hemisphere. Some scientists say that this is already happening.

And, as the Arctic’s permafrost thaws, Arctic land will release stored carbon, in the form of carbon dioxide, and methane back to the atmosphere, potentially leading to further climate warming. The melting Greenland ice sheet is contributing to sea level rise in addition to melting Arctic ice caps and glaciers.

As our climate gets hotter, the cryosphere will continue to shrink and melt, and the impacts of losing it will likely only multiply. What we see today is just the beginning.