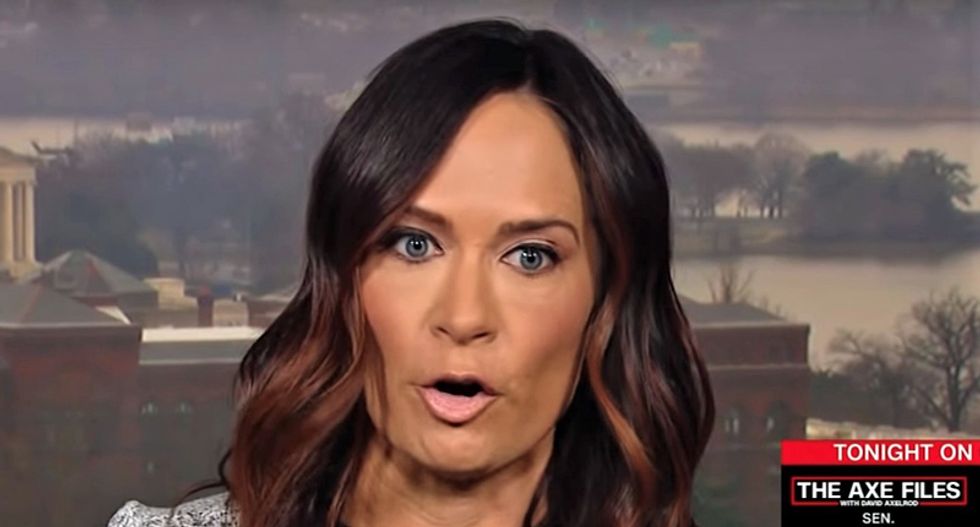 The new White House press secretary issued a bizarre statement on Tuesday complaining about others being unprofessional and not adhering to norms.

“We disagree with the decision of the district court to issue an injunction that essentially gives free reign (sic) to members of the press to engage in unprofessional, disruptive conduct at the White House,” Grisham said, apparently lacking any self-awareness.

She went on to complain that Karen, “clearly breached well-understood norms of professional conduct.”