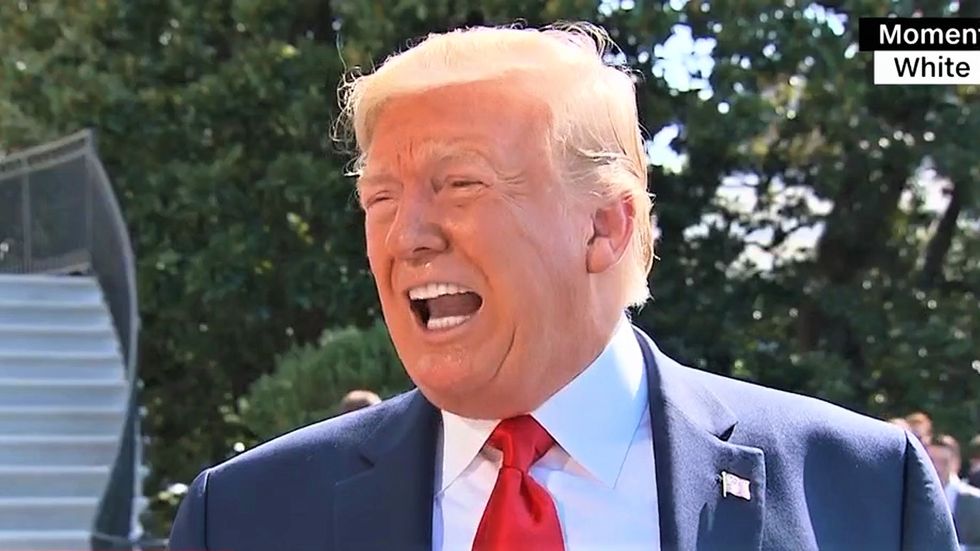 On Thursday's edition of CNN's "The Situation Room," CNN White House correspondent Jim Acosta reported that President Donald Trump has grown furious about the state of White House leaks, and his officials are working to keep as many people in the administration as possible shut out from his phone calls with foreign leaders — precisely to avoid situations like the exploding DNI whistleblower scandal.

"As for the whistleblower complaint that's being kept from Congress, a senior administration official tells CNN as these leaks from these calls have angered Trump, top officials in the West Wing began to limit who could listen in on these conversations so as to tighten the circle of people in the know and what the president has been discussing in some of these phone calls with foreign leaders," said Acosta.

"That means there may be only a small number of people are aware of the details contained in this whistleblower complaint," he added. "Lot of questions for the White House, not a lot of answers tonight."