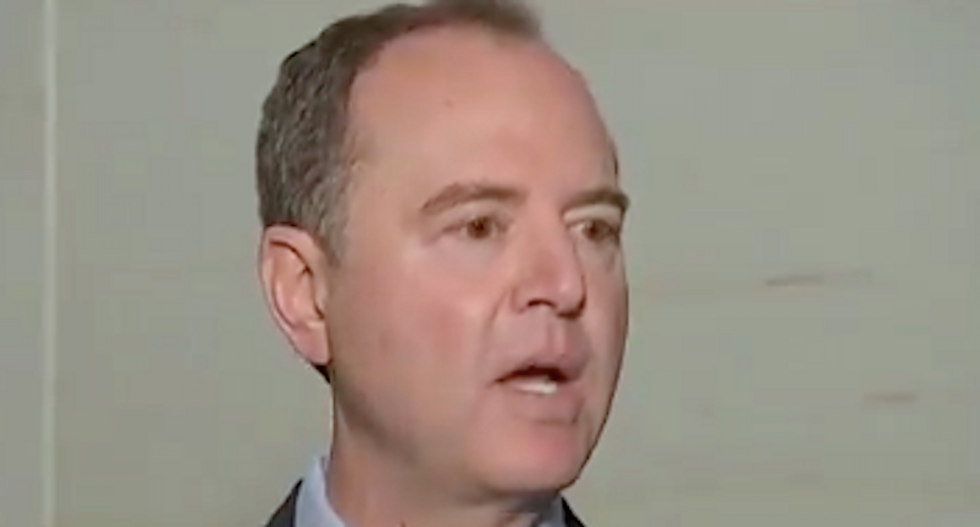 The House Intelligence Committee had been scheduled to hear closed-door testimony Tuesday morning from U.S. ambassador to the European Union Gordon Sondland, but the State Department abruptly blocked him from appearing before Congress.