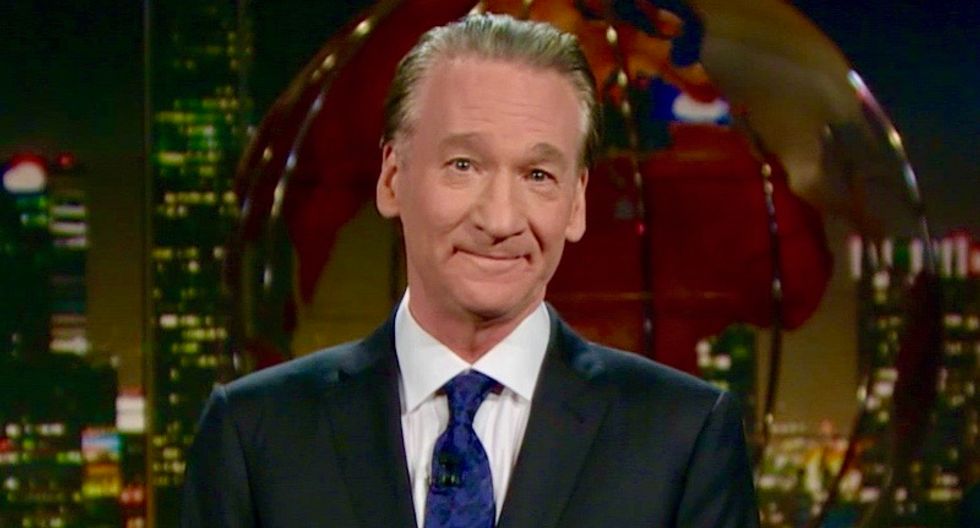 HBO "Real Time" host Bill Maher ripped the incompetence of the Trump administration after acting White House Chief of Staff Mick Mulvaney confessed that there was a quid pro quo with Ukraine in Rudy Giuliani's search for foreign election assistance.

"It's not just that he's always breaking the law, it's that he obviously wants you to know about it," Maher said. "The Joker doesn't want to get caught this bad."

"This is Trump's definition of three-dimensional chess, 'I'm going to distract you from impeaching me by committing more crimes," he said.

"It's like he comes home and Melania says to him, 'you have lipstick on your color,' and he says, 'you should see my d*ck,'" Maher said.

The host described the White House as, "the gang that couldn’t do treason straight."

The gang that couldn't do treason straight from Bob Brigham on Vimeo.