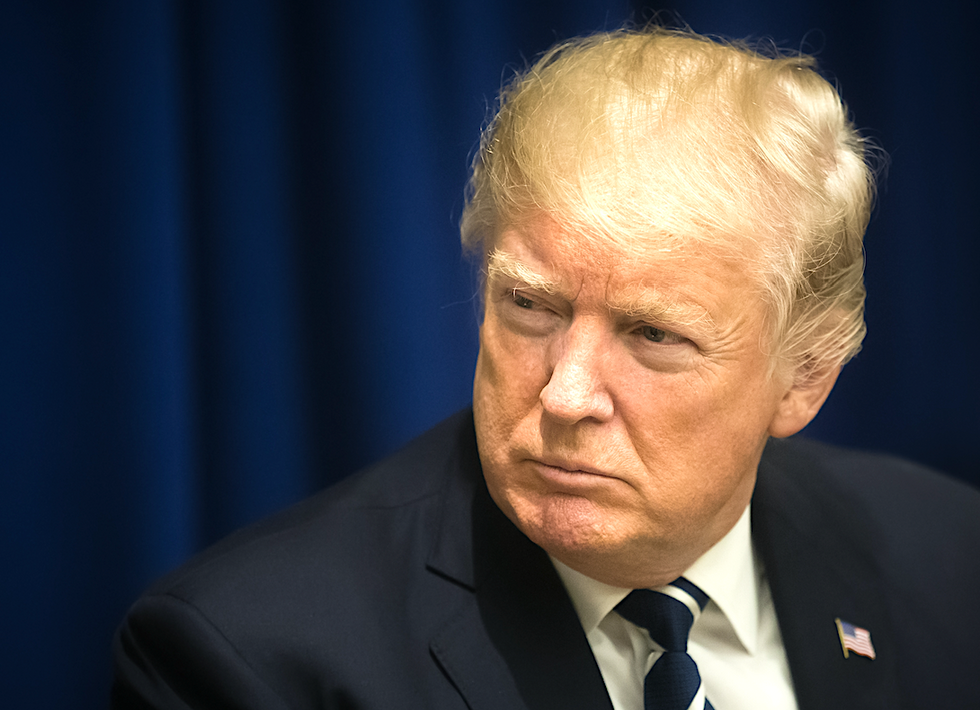 According to a breaking report from NBC News this Friday, the CIA's top lawyer made what she called a "criminal referral" to the Justice Department about the whistleblower's allegations that President Trump abused his power by pressuring the Ukrainian president to investigate his political rivals -- weeks before the whistleblower's complaint became public.

"The move by the CIA's general counsel, Trump appointee Courtney Simmons Elwood, meant she and other senior officials had concluded a potential crime had been committed, raising more questions about why the Justice Department later closed the case without conducting an investigation," the NBC News report states.