Carly Simon recalls her revulsion at meeting Trump: 'He was all over me like ugly on an ape' 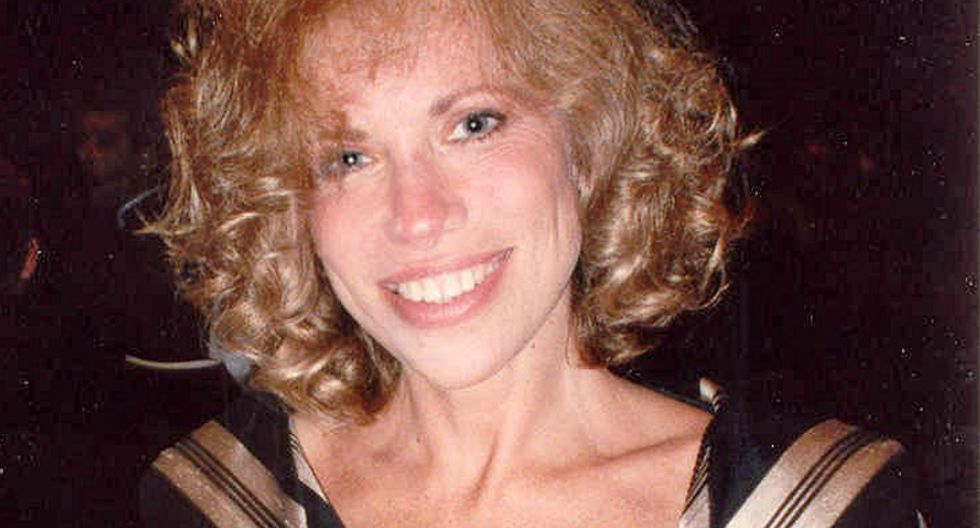 Pop music legend Carly Simon met Donald Trump once, and was repulsed by the future president.

The 74-year-old Simon met Trump, then a celebrity real estate developer, at a luncheon for Benazir Bhutto, the late Pakistani prime minister, well before he entered politics as a long-shot Republican presidential candidate, reported The Guardian.

“When I came into the room, there was Trump and a whole bunch of New York dignitaries," Simon recalled. "Trump wasn’t paying any attention to me at all. Why would he?"

The singer told the newspaper that Bhutto invited her into another room for a private chat.

"(She) summoned me and asked me to go into the bedroom with her, and so I went and we sat on the bed and she held my hands and said: ‘I just love your music,’" Simon recalled. "We talked about different songs that were her favorites and it maybe lasted three minutes."

Simon said Trump approached her after she left her private meeting with Bhutto, and she was turned off by his aggressive behavior.

“When I went out of the bedroom, obviously I had all of a sudden become important through the eyes of Donald Trump," she said. "So he was very anxious to meet me and invited me to Mar-a-Lago, and was all over me like ugly on an ape.”

Simon rejected Trump and his invitation.

"I thought he was kind of repulsive," she said.

Simon's opinion of Trump hasn't improved since he was elected president.

“I don’t think there’s much interest outside himself," she said. "What will happen with a narcissist is that they’re interested in themselves and anything that’s an extension of themselves, perhaps their children, but he’s not interested in the philosophy of great thinkers, I suspect.”