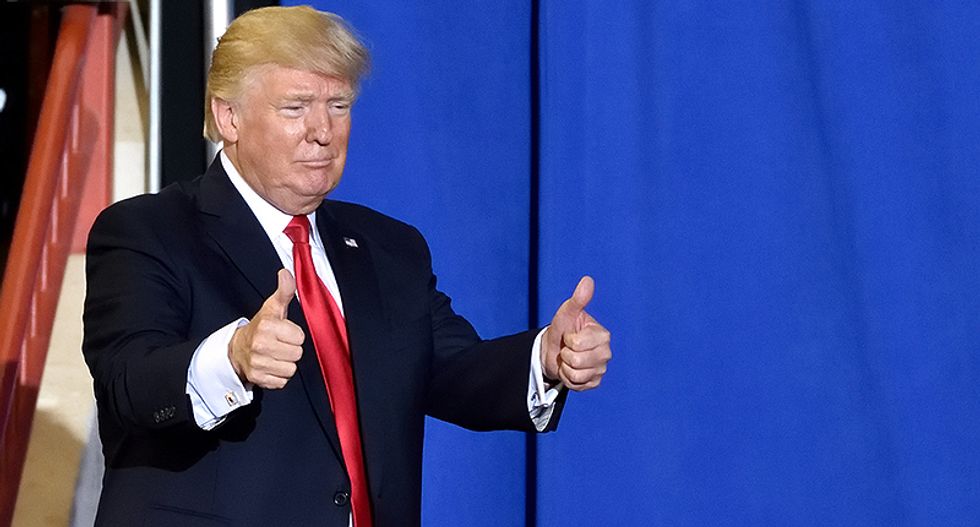 In a new revelation, Deutsche Bank said in a letter to a U.S. court that the company does not have President Donald Trump's tax returns.

The documents were required by the bank when Trump was applying for loans. In fact, numerous current and former bank executives previously told New York Times financial reporter David Enrich that the bank had portions of the returns for multiple years.

"It is unclear when Deutsche Bank stopped retaining the tax returns," the New York Times said.