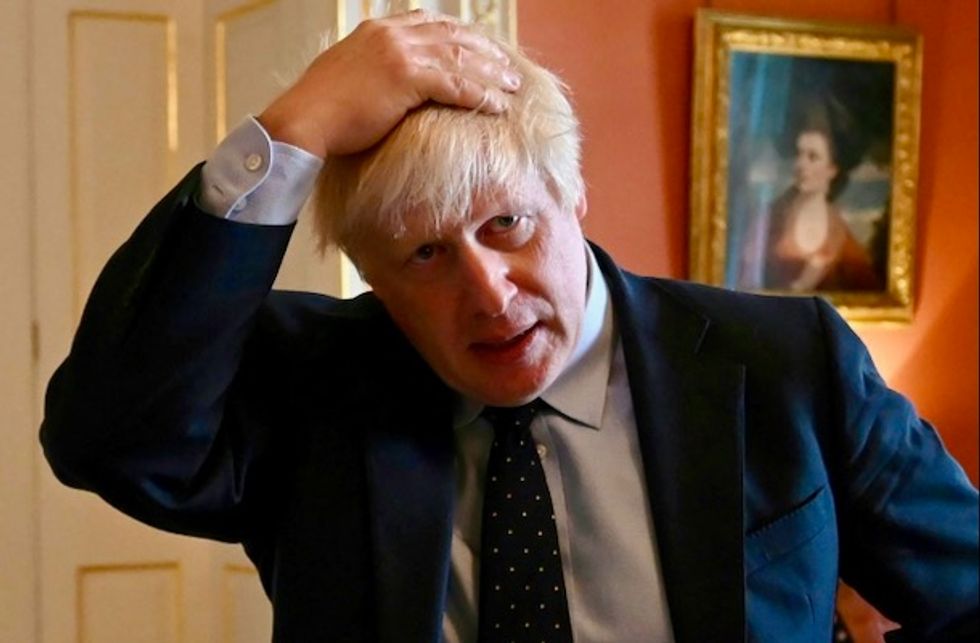 "Fair and reasonable." That's how both Britain's Boris Johnson and the EU describe the new draft Brexit deal reached Thursday after days of intense haggling.

Here's what's in the accord -- and what each side gave up to get there.

Arrangements for the UK province of Northern Ireland were the trickiest part of the new deal, and the core of what has changed since last year's withdrawal agreement, which was rejected by British MPs.

The new protocol stipulates that Northern Ireland remains in Britain's customs territory, but in practice there would be a sort of customs border between the province and the mainland.

That is because of a hybrid system under which goods arriving and staying in Northern Ireland from non-EU countries, such as the US, will come under British customs rules, while those going on to the EU via Ireland will come under the EU system.

Northern Ireland would keep aligned with the EU on a limited number of standards so food, animals and permitted industrial goods can more easily cross into or from Ireland.

British authorities would have responsibility for the checks. But the EU has the right to have its officials present too to ensure the application of EU rules.

Britain and the EU agreed there should be "democratic consent" by Northern Ireland on the dual-rule customs system.

A simple majority in the province's assembly would have to vote for its continuance every four years, or eight years if there is sizeable cross-community support.

If the vote fails, the protocol would cease to be applied two years later, giving both sides time to try to come up with a workable alternative.

This voting requirement comes into force four years after the end of the transition period.

The transition period would run to the end of 2020, during which things would stay pretty much the way they are now. It could be extended by another year or two if agreed by both sides.

This is unchanged from the previous deal.

Value-added tax was a technically difficult point that was only resolved in the last few hours of the talks. Differing VAT regimes would have contributed to the need for a hard border between Ireland and Northern Ireland -- something both sides said they needed to avoid at all costs.

EU rules on VAT are therefore to continue in Northern Ireland, but British customs officials would be in charge of applying and collecting them.

The EU notes that it compromised on its previous divorce agreement with the UK by dropping an insistence that Northern Ireland remain in the EU customs area -- the heart of the previous "backstop" which was so unpopular in London.

It also adopted the consent provision for the Northern Ireland assembly, and along with it a way to end the protocol instead of having potentially indefinite application.

On the other side, the UK conceded on allowing customs checks between Northern Ireland and the rest of the UK.

It also dialled back its original Northern Ireland consent proposal by agreeing to a simple majority vote in the assembly, instead of what would have amounted to a right of veto to minority unionists.

It also agreed to Northern Ireland being subjected to a degree of EU oversight.