Ex-federal prosecutor stunned Trump's 'dangerous misinformation' got debunked by his own IG: 'It just doesn't happen!' 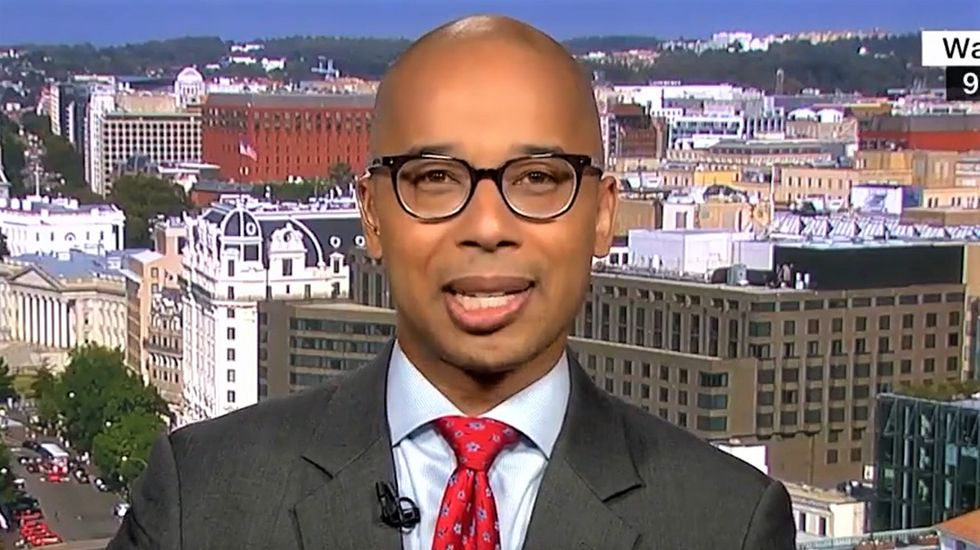 Appearing on CNN Tuesday, former federal prosecutor Elliott Williams expressed astonishment that the IG's office felt the need to correct the president's misinformation about its own policies.

"It's the most independent employee of the most independent branch of government issuing a statement -- this just does not happen!" he said. "And it's a statement and a testament to how remarkable, number one, the underlying allegations here are, number two, how important the inspector general felt it was to clarify this... dangerous misinformation coming from the president and his allies."

Williams also expressed astonishment that Trump openly admitted this week that he is trying to unmask the identity of the whistleblower who accused him of abusing his office.

"There's a process in place for how one brings a whistleblower complaint," he explained. "This individual didn't go to the New York Times or MSNBC, but through the processes designed to protect individuals from exactly the kind of thing we are seeing from the president of the United States, which is almost like a mob-style hit on an individual."