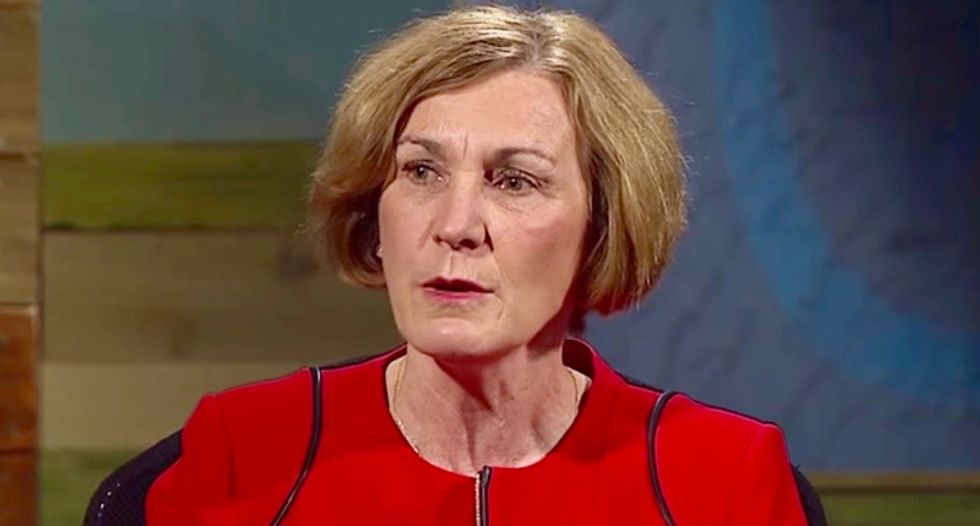 A Kansas state lawmaker who left the Republican Party last year will run next year for the U.S. Senate -- as a Democrat.

Republicans have not lost a U.S. Senate race in Kansas since 1932, but Democrats are feeling more confident with the victories last year of Gov. Laura Kelly and Rep. Sharice Davids.