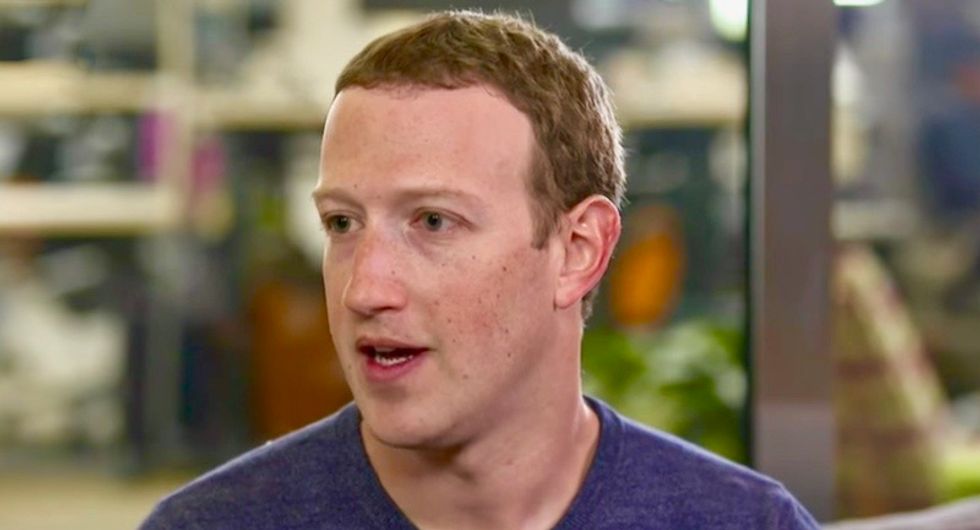 Sen. Elizabeth Warren, who has been among the top three candidates in the 2020 Democratic presidential primary, has called for Facebook and other large tech companies to be broken up into smaller companies. Not surprisingly, Facebook CEO Mark Zuckerberg opposes that idea — and the 35-year-old tech entrepreneur, in leaked audio posted by The Verge, anticipates a possible legal battle if Warren becomes president.

Zuckerberg, in the leaked audio, is heard addressing Facebook employees and saying, “You have someone like Elizabeth Warren who thinks that the right answer is to break up the companies … If she gets elected president, then I would bet that we will have a legal challenge — and I would bet that we will win the legal challenge. And does that still suck for us? Yeah. I mean, I don’t want to have a major lawsuit against our own government.”

The Facebook CEO goes on to say, “But look, at the end of the day, if someone’s going to try to threaten something that existential, you go to the mat and you fight.”

Listen below, via The Verge: