Fears for French winemakers after US tariff hike 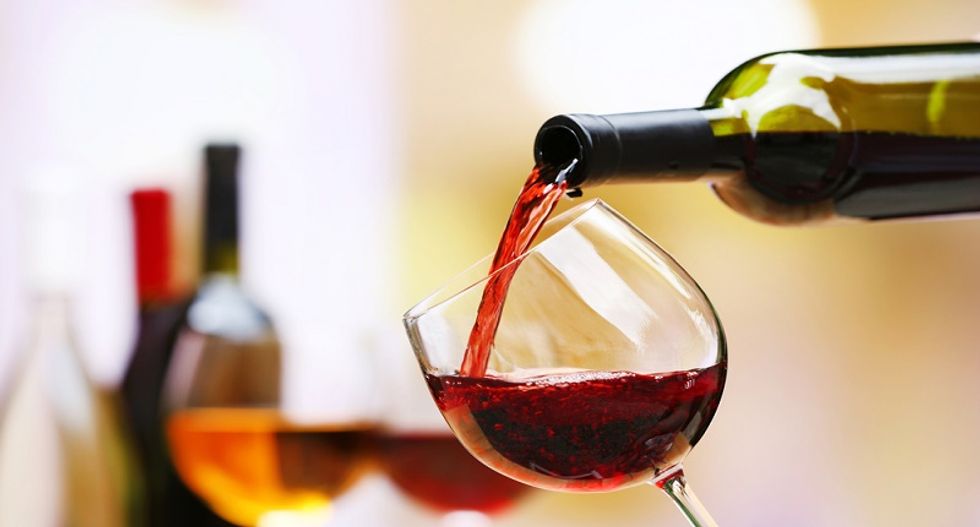 French wine is among a number of European products targeted set to be hit by a hike in US tariffs in a dispute between Washington and the EU over subsidies for aircraft maker Airbus, a move that could make life difficult for both French winemakers and US consumers.

Along with other European products including Italian cheese and Scotch whiskey, French wine sold in the States will be subjected to a 25 percent tariff, a major blow to an industry for which the US is the biggest export market.

“It means an immediate hike in price for the consumer and therefore a probable fall in sales, which will be significant,” said Antoine Leccia, head of the French Wine Exporters’ Federation (FEVS).

“We're talking about a third of increase in price for the consumer. So that means, depending on the range of products, a fall in sales of up to 50 percent of our current exports.”

French wine, not including Champagne, accounted for around 1 billion euros in turnover in 2018, according FEVS’ figures, or around 20 percent of exports.

The EU has vowed to respond with tariffs of its own, sparking the prospect of a transatlantic trade war.