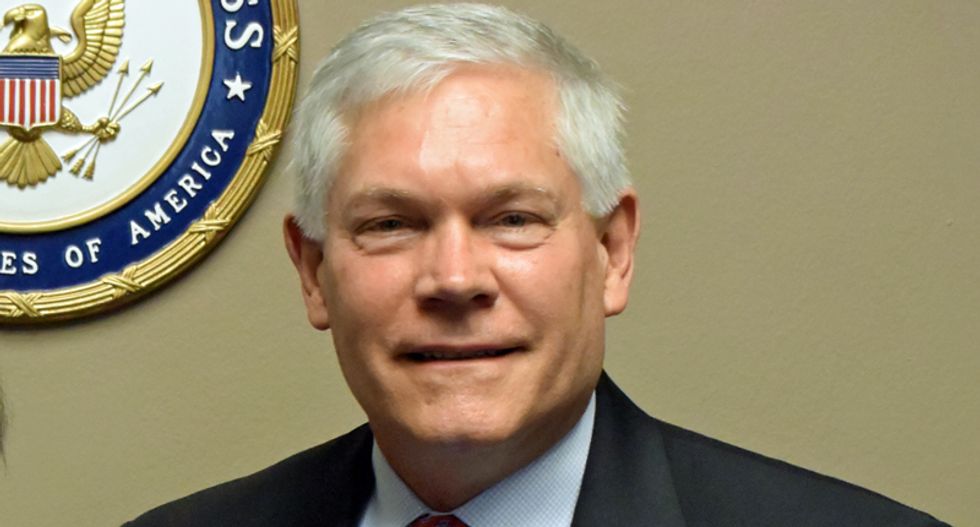 "A grand jury has issued a subpoena related to Manhattan federal prosecutors’ investigation into Rudy Giuliani, seeking documents from former Rep. Pete Sessions about his dealings with President Trump’s personal lawyer and associates, according to people familiar with the matter," the newspaper reported.

"The subpoena seeks documents related to Mr. Giuliani’s business dealings with Ukraine and his involvement in efforts to oust the U.S. ambassador in Kyiv, as well as any interactions between Mr. Sessions, Mr. Giuliani and four of Mr. Giuliani’s associates who were indicted last week on campaign-finance and conspiracy accounts, the people said," The Journal explained. "Mr. Giuliani is the primary focus of the subpoena, the people said. Mr. Giuliani has denied wrongdoing and said he has had no indication his actions are being investigated by prosecutors."

The newspaper said there is no indication Sessions is a target of the investigation, led by the Southern District of New York.