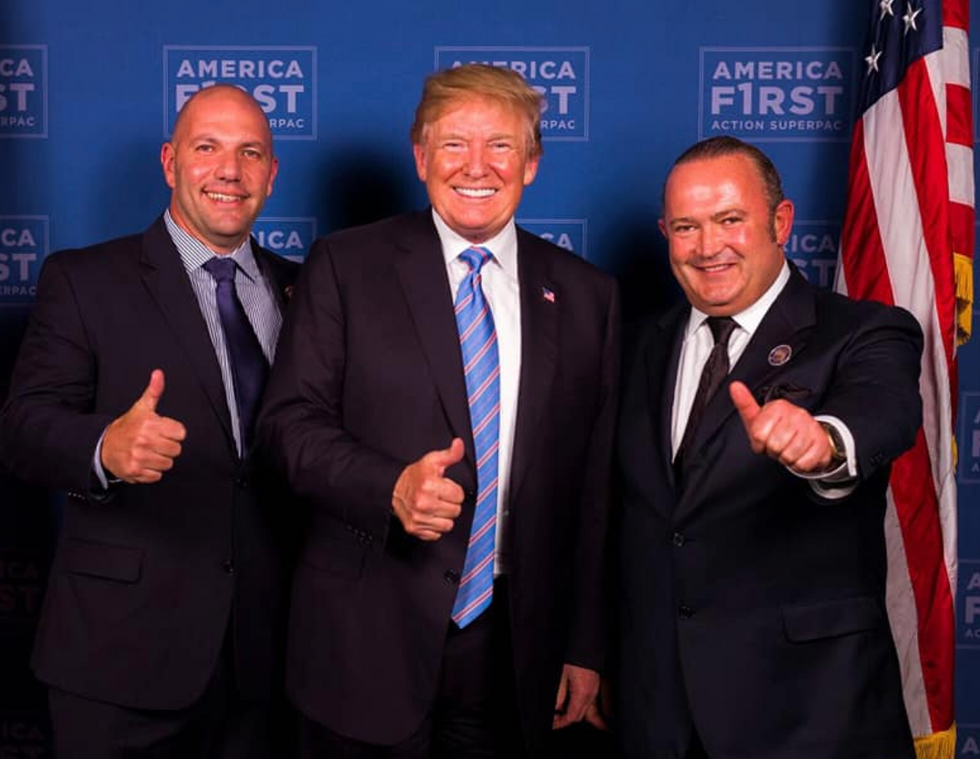 According to a report from the Miami Herald, a former pro golfer from South Florida who was indicted last week on campaign finance charges was arrested by federal authorities this Wednesday.

Correia was one of four people, including Parnas, Igor Fruman and Andrey Kukushkin, who allegedly conspired to circumvent federal campaign finance laws by engaging in a scheme to funnel foreign money to candidates for federal and state office so they could buy potential influence with candidates, campaigns, and the candidates’ governments, according to the indictment.