Fox's Chris Wallace: Kurt Volker's testimony is 'quite devastating to the president' 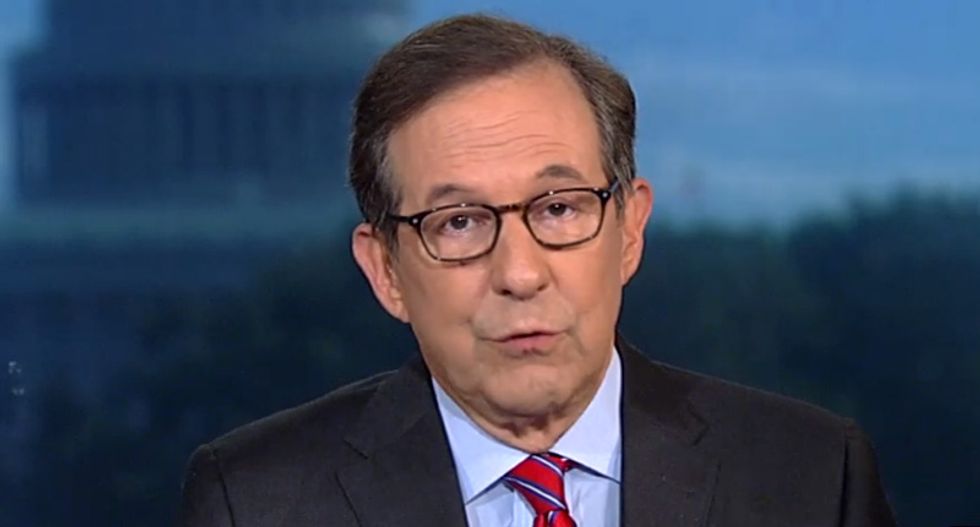 "The breaking news to me, today, is ... Fox has gotten ahold of the 11-page statement, opening statement by Kurt Volker yesterday in a closed session. He of course was the special envoy from the administration to Ukraine. He was very involved in all of this. This 11-page opening statement is quite devastating to the president and Rudy Giuliani’s case."

"It basically says that Volker, who all sides agree was an honest broker in this whole thing, was very disturbed by the information -- he thought disinformation -- that various Ukrainian officials were sending to Rudy Giuliani, the president’s private lawyer, and that Rudy Giuliani was then spreading that information in Washington."

"That might be a reason why the president was so reluctant to meet with [Ukrainian president] Zelensky and also to, of course, push Zelensky to investigate in that July 25th phone call both potential involvement in the 2016 election by the Ukrainians and also Joe Biden and his role."

Wallace noted that Volker also told members of Congress that he does not believe that Biden had done anything wrong.

"You can bet that that went over well with House Republicans," Wallace sarcastically remarked.