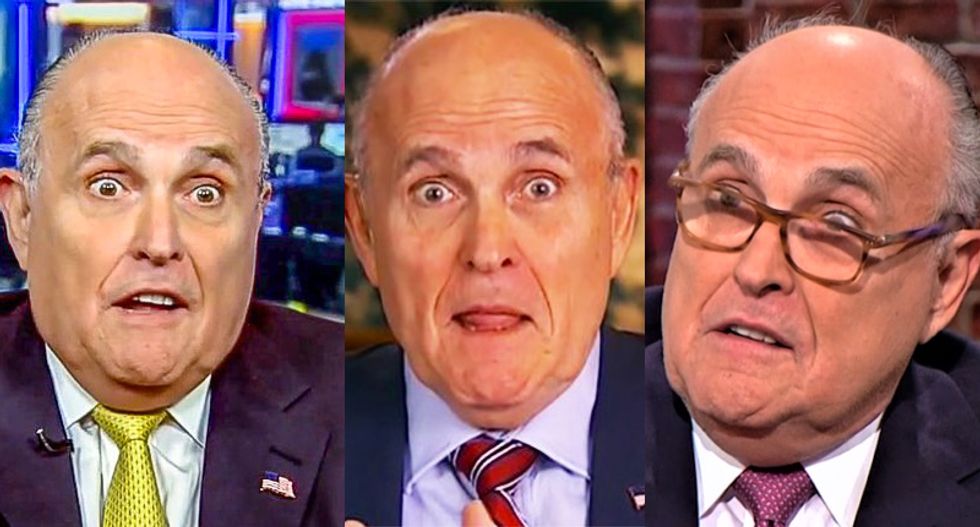 Giuliani has reportedly communicated with Manafort several times over the last few months, in an attempt to gather evidence that Ukraine was trying to tip the scales for Hillary Clinton and the Democratic National Committee in the 2016 presidential election — much the same way that the Kremlin was working to assist Trump. This theory has been banging around the GOP for a while, although there is zero evidence Democratic officials did anything improper.

Manafort has had financial ties to Ukrainian oligarchs for years, which ultimately led to his conviction and imprisonment for bank fraud and tax evasion.

The communications with Manafort appear to be yet another aspect of Giuliani's efforts to weaponize Ukraine against the 2020 election — efforts which ultimately led to Trump pressuring Ukrainian President Volodymyr Zelensky to help him find dirt on former Vice President Joe Biden.