‘He was on the call’: Shep Smith knocks Pompeo for claiming ignorance of Trump’s Ukraine conversation 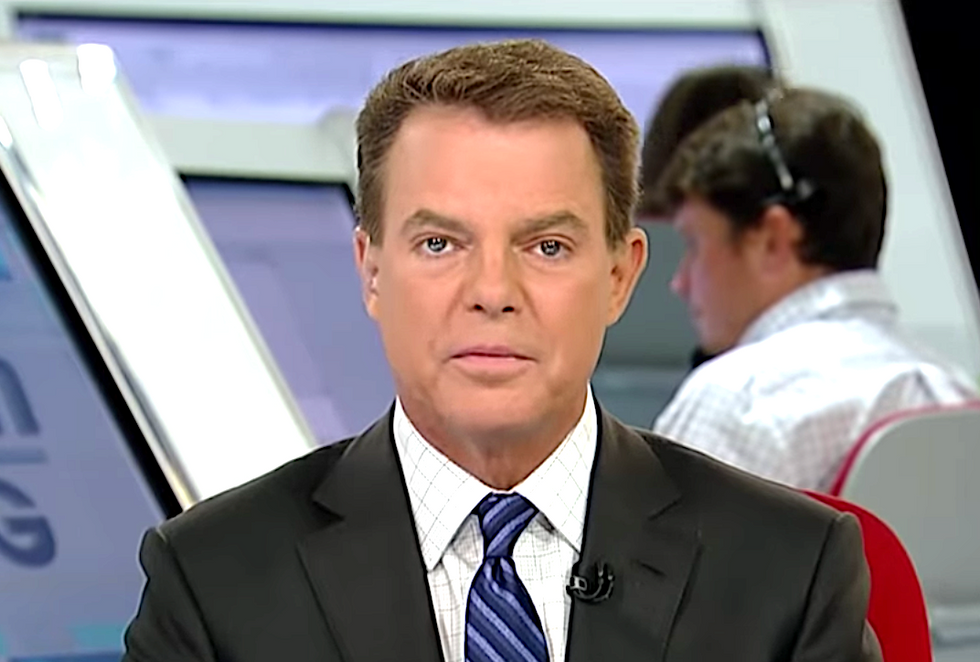 On today's edition of Shepard Smith Reporting, Fox News host Shepard Smith delved into a number of topics related to news of Democrats' recent launching of an impeachment inquiry into President Trump. At the outset of the segment, Smith pointed out that Secretary of State Mike Pompeo said that "five of his employees will not show up for depositions over the next two weeks with the House Democrats, because it's, as he put it, 'not feasible.'"

Smith then played a clip of Pompeo ignoring a reporter's question about the call, contrasting that with Pompeo's words from about a week ago where he claimed that he not seen the whistleblower's complaint that details the call.