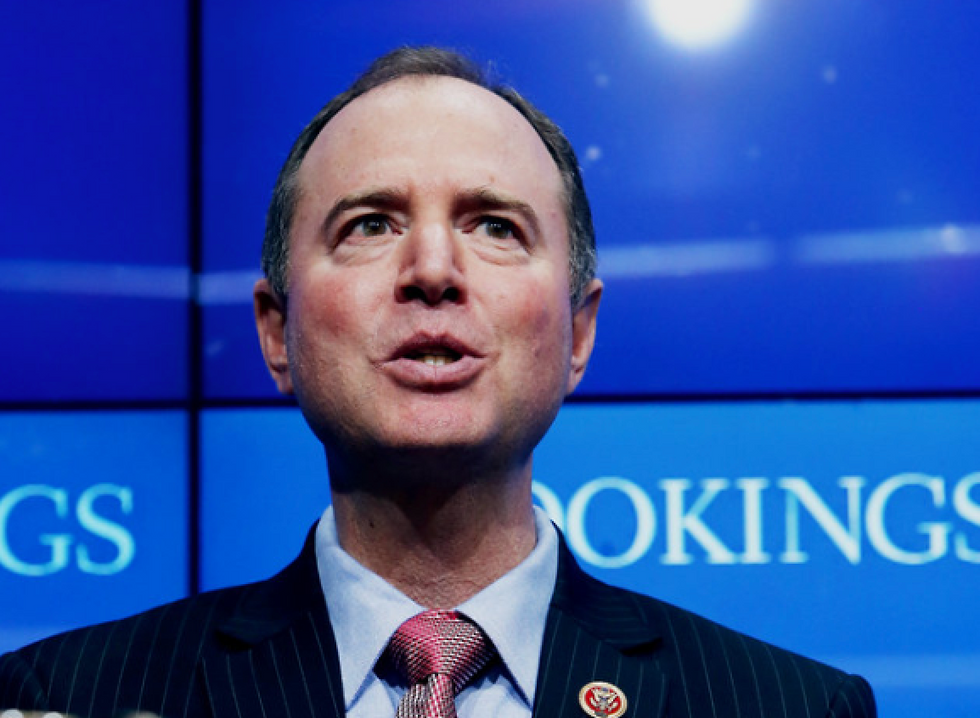 In a move to protect a whistleblower who exposed President Trump's alleged attempts to pressure a foreign government to investigate a political rival, Democrats are considering having the individual testify at a remote location and obscuring his/her voice and appearance, The Washington Post reports.

The move is reportedly an effort to prevent Republicans on the House Intelligence Committee from leaking the individual's identity to the press. The whistleblower, whose identity still remains anonymous, has agreed to testify before the intelligence committees in both the House and Senate.

One of the biggest proponents of having the whistleblower's identity revealed is Trump himself, who tweeted as much late last month.

"I want to meet not only my accuser, who presented SECOND & THIRD HAND INFORMATION, but also the person who illegally gave this information, which was largely incorrect, to the 'Whistleblower.' Was this person SPYING on the U.S. President? Big Consequences!" Trump tweeted on September 29.