MSNBC conservative reveals why Trump hates experts: 'Narcissists are unwilling to believe anyone is smarter than them' 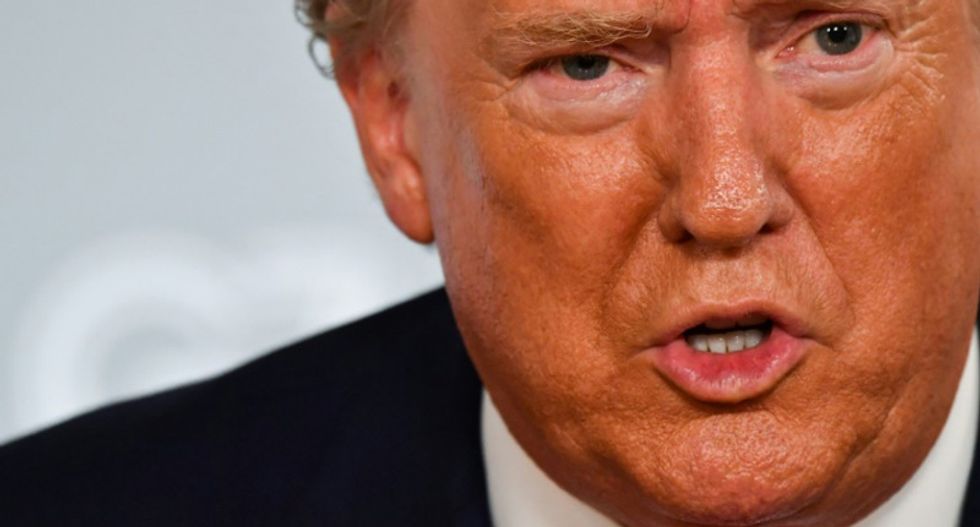 Nichols, a "Morning Joe" contributor and author of "The Death of Expertise," said Trump and many other Americans have become convinced they know all there is to know, and are personally threatened by challenging viewpoints.

"People ask me what's causing this?" he said. "What's the roots of this? I said we're suffering, and we've been suffering for decades now, from an epidemic of narcissism, and the president is Exhibit A."

"This is the problem of, you know, the narcissistic unwillingness to believe that there is anybody that could possibly be smarter than you are," he said. "A good leader listens more than he talks, a good leader understands that when there are people in the room who have a lot of background, a lot of knowledge, a lot of expertise, that's a resource he could draw on."

"They're not there to just fight with him or argue with him, they're there to be a resource for him because they're trying to help him succeed," Nichols continued, "and he really bristles at that. He doesn't want to hear from experts because it triggers that insecurity in him that he just doesn't know enough or that his instincts aren't good enough, and that leads to disastrous decision making because it leads to impulsive decision making based on what you think you know, not what actually may be true or false."

Nichols said the evidence of that personality flaw is abundant -- and leads to one disaster after another.

"North Korea, Iran, the Kurds, the trade war -- I mean, all problems that experts warned him over and over again would cause problems, but he doesn't want to hear it," Nichols said.