Pentagon officials distance themselves from Trump’s call to Ukraine: report 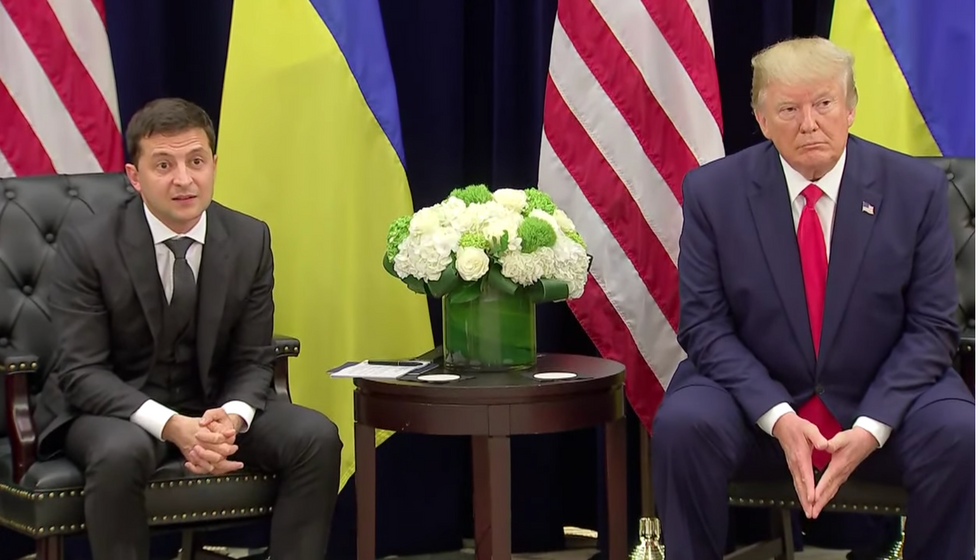 According to the Pentagon, no one from the Defense Department was listening in on the infamous July 25 phone call between President Trump and Ukrainian President Volodymyr Zelenskiy, Reuters reports.

The revelation comes in the midst of Congress's attempts to decipher who exactly was on the call with Trump and the Ukrainian President. The latest administration official to admit they were on the call was Secretary of State Mike Pompeo.

Speaking to reporters, Pentagon spokesman Jonathan Hoffman said that the department's general counsel’s office wants all relevant documents pertaining to Ukraine to be reviewed in anticipation of a possible investigation by the Pentagon’s Inspector General.