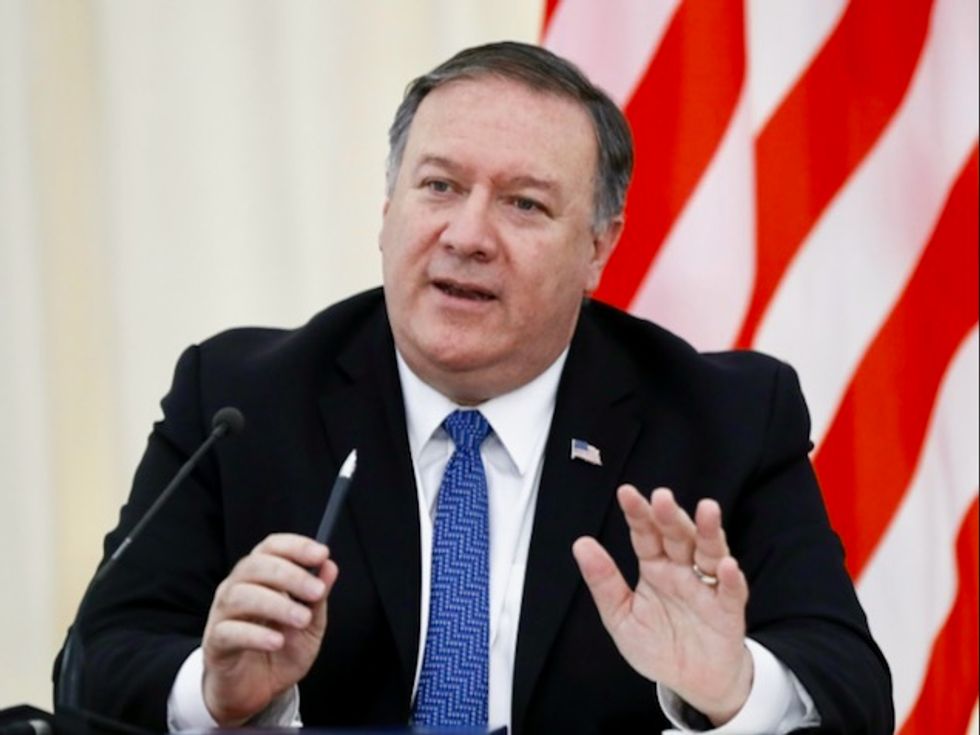 US Secretary of State Mike Pompeo said Tuesday it was too early to know if an accord to end Turkey's assault in Syria would succeed, ahead of a deadline for Kurdish fighters to leave border areas.

"Some progress has certainly been made," Pompeo said at the Heritage Foundation in Washington hours before the 1900 GMT deadline for formerly US-allied Kurdish fighters to pull out.

But he added: "It is a complicated story, to be sure. The success of the outcome there is not yet fully determined."

Turkey launched an assault against the Kurdish YPG militia after President Donald Trump told his Turkish counterpart Recep Tayyip Erdogan in a telephone call that he would pull out US troops who had served as a buffer between the two sides.

Under heavy criticism, Trump slapped sanctions on Turkey and sent Pompeo and Vice President Mike Pence to Ankara, where they reached a deal Thursday under which the YPG would pull out of a "safe zone" within five days.

"We think now we are in a better place" than before the accord, Pompeo said.

Turkey has warned that it would resume its offensive if the Kurds do not withdraw within the deadline.

Turkey links the YPG to banned separatists at home, but the Kurdish fighters enjoy wide support in Washington for bearing the brunt of the battle to crush the extremist Islamic State movement.