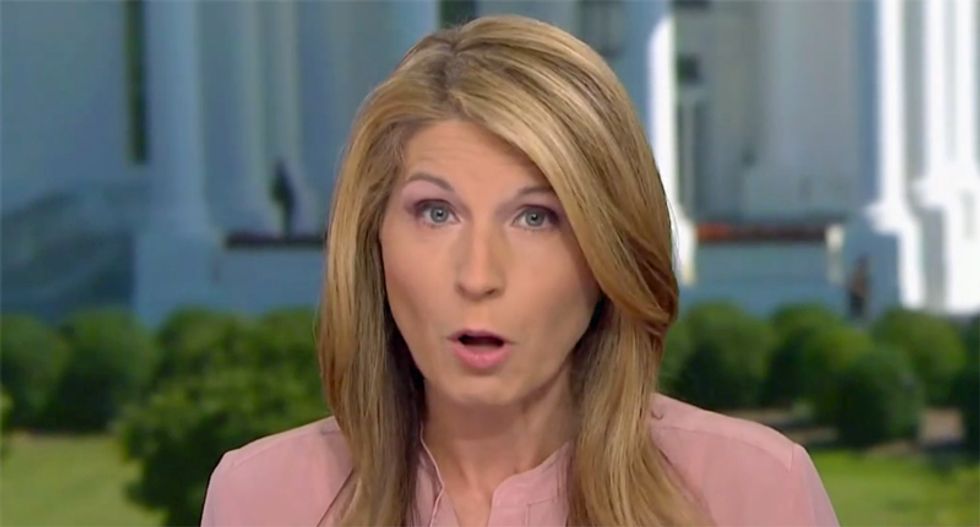 The former White House communications director for George W. Bush and his 2004 re-election campaign said Republicans had been worried about Trump's threat to national security, and she said his baffling decision to abandon Syrian Kurds requires action.

"It’s been debated for the better part of 4 yrs in gop circles the damage that Trump is capable of doing to our nat. security," Wallace tweeted. "The consensus among gop elected officials and national security types is US can survive 4 years but not 8. This would be the moment to say that out loud."

It’s been debated for the better part of 4 yrs in gop circles the damage that Trump is capable of doing to our nat.… https://t.co/vFFBXpBTwP
— Nicolle Wallace (@Nicolle Wallace)1570449640.0

The White House announced that U.S. troops in northern Syria would no longer support Kurdish allies living there, as Turkey moves forward with a long-planned military offensive.