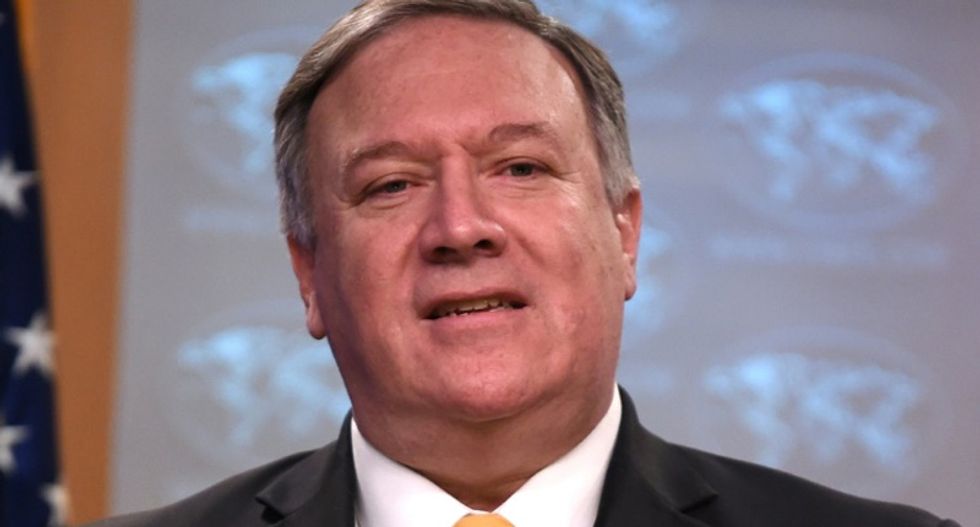 The State Department delivered a phone call shortly after midnight on Tuesday to instruct the attorney for European Union ambassador Gordon Sondland to not allow his client to testify before Congress.

Sondland attorney Robert Luskin tells Yahoo News' Mike Isikoff that he received a phone call from the State Department at 12:30 a.m. on Tuesday morning that told him Sondland should not show up for his scheduled deposition later that morning.

What's more, the State Department's last-minute request came after Sondland turned over Ukraine-related documents to the State Department, including his personal WhatsApp messages that were referenced by Rep. Adam Schiff (D-CA) during his press conference on Tuesday.

Sondland has emerged as a key figure in the investigation into President Donald Trump’s efforts to push the Ukrainian government to investigate his political opponents.

In one particularly damning text message exchange, veteran diplomat Bill Taylor told Sondland that it was “crazy” to tie Ukrainian military assistance to the country helping the president’s electoral prospects. Sondland then sent back a text message denying any quid pro quo — and then urging Taylor to take the discussion offline.