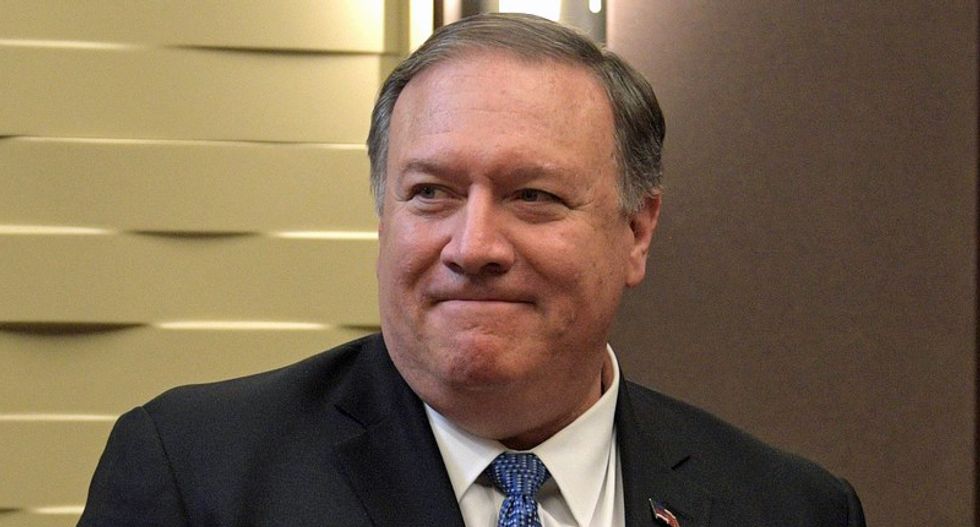 Praising Secretary of State Mike Pompeo, President Donald Trump has made it clear that he considers him a vast improvement over his predecessor, Rex Tillerson — and during the Ukraine scandal and a Democrat-led impeachment inquiry in the House of Representatives, Pompeo has remained a Trump loyalist. But in the U.S. State Department, according to ABC News, some are quite frustrated with the way the secretary of state has been handling the Ukraine crisis and the way in which diplomats have been treated.

Yovanovitch was scheduled to give a deposition on Friday in front of three Democrat-led committees in the U.S. House of Representatives — the House Oversight Committee, the House Intelligence Committee and the House Foreign Affairs Committee — but now, it is uncertain whether or not she will be allowed to appear. And that fear stems from the way in which the Trump Administration blocked Sondland from testifying before Congress on Tuesday. House Democrats responded that with Sondland’s testimony blocked, they would subpoena him.

Finnegan reports that interviews with “half a dozen current and former officials” show widespread frustration in the State Department over the treatment of Yovanovitch by the Trump Administration — and those officials, according to Finnegan, “are also upset by the Administration’s use of career diplomats in the president’s efforts to pressure Ukraine to investigate his political opponents.”

Yovanovitch was fired as ambassador to Ukraine in May. Yuriy Lutsenko, former prosecutor general in Ukraine, alleged that Yovanovitch gave him a do-not-prosecute list and blocked him from presenting negative information against former Vice President Joe Biden or his son Hunter Biden — an allegation the State Department described as an “outright fabrication.” Nonetheless, Trump’s attorney, Rudy Giuliani, according to ABC News, has promoted Lutsenko’s allegation. And Pompeo reportedly supported the removal of Yovanovitch as ambassador to Ukraine.

A Foreign Service officer, interviewed on condition of anonymity, told ABC News, “It does not escape notice that (Pompeo) was on the call where Trump sold the U.S. ambassador to Ukraine up the river.”

During a press conference on October 3, Trump said of Yovanovitch, “I heard very, very bad things about her for a long period of time. Not good.”

Nancy McEldowney, who previously led the Foreign Service Institute, told ABC News, “Pompeo’s participation in (Yovanovitch’s) firing was so dispiriting not just because of Yovanovitch’s stellar career, but also, the impact on all career officials — that someone doing their job with integrity and confidence could run afoul of a partisan scheme and be removed because of it. It goes against the apolitical and nonpartisan framework that the Foreign Service and our diplomacy is founded upon.”