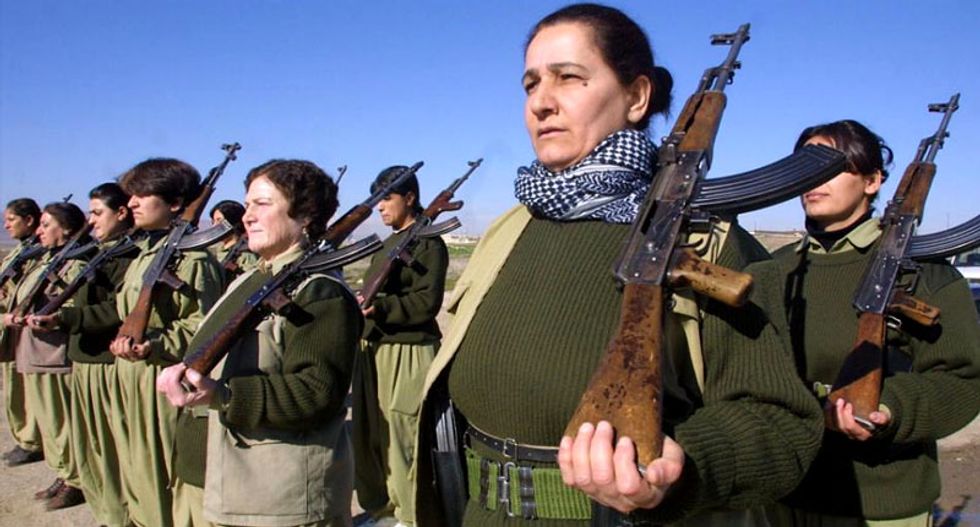 According to Fox News foreign correspondent Trey Yingst, the Syrian Democratic Forces are "rejecting the ceasefire" because it "achieves Turkey’s original goal of moving Kurds from the border and having them give up heavy weapons."

Yingst went on to say that Trump's deal with the Turkish government would essentially force the Kurds to give up territory that has for years been their home.

Not surprising that the SDF is rejecting the ceasefire. This agreement achieves Turkey’s original goal of moving… https://t.co/ID67Dd6noR
— Trey Yingst (@Trey Yingst)1571337716.0

Turkey on Thursday said it would allow for a limited pause in its military operation in northern Syria to give Kurdish forces a chance to vacate the area. Trump immediately touted this agreement as a massive success despite the fact that it achieved a major strategic aim of the Turkish government at the expense of Kurdish forces that had previously been allied with the United States in its fight against the Islamic State.