Trump will refuse to leave office even if he loses 'in a landslide': HBO's Bill Maher 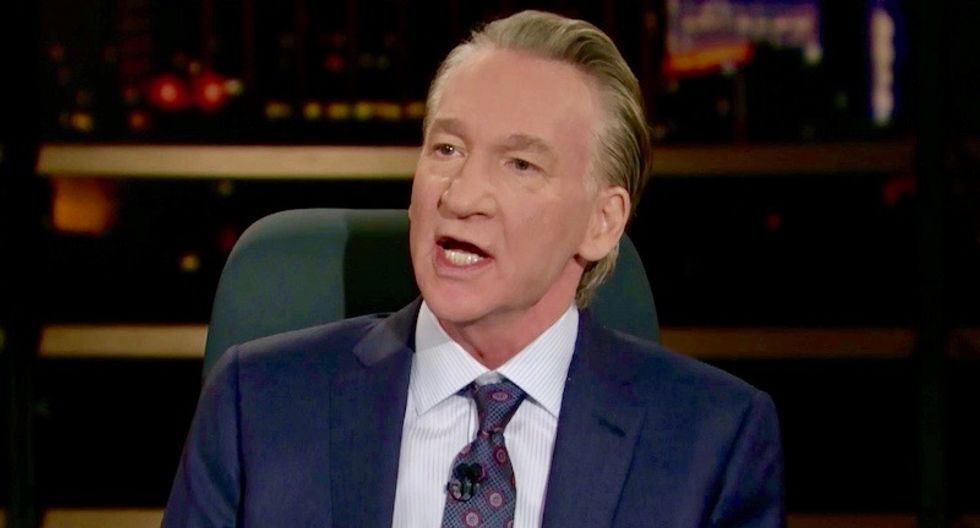 A conversation with former President Barack Obama official Susan Rice on election security in the 2020 election on HBO's "Real Time" took a turn when host Bill Maher predicted Donald Trump will refuse to step down if he loses.

After Rice said she worried about election officials in some conservative-leaning states disenfranchising voters, Maher said it might not matter because Trump would dismiss the election results if he loses.

"I've been saying for a very long time now that I don't think he's leaving, the HBO host began. "I mean, he's wasn't going to leave the first time. It's all about it's rigged, he could lose by a landslide in 2020 and I still think he would say it's rigged, fake news, deep state. I just think you're going to get him out of there."

"Bill, if he left office, what would you talk about in your monologue?" guest Neil deGrasse Tyson quipped.

"What did I talk about the 23 years on TV before he came along, Mr. Scientist?" Maher shot back.