Trump's 'fake news" claims are no longer working and it's 'another nail in the impeachment inquiry': CNN's April Ryan 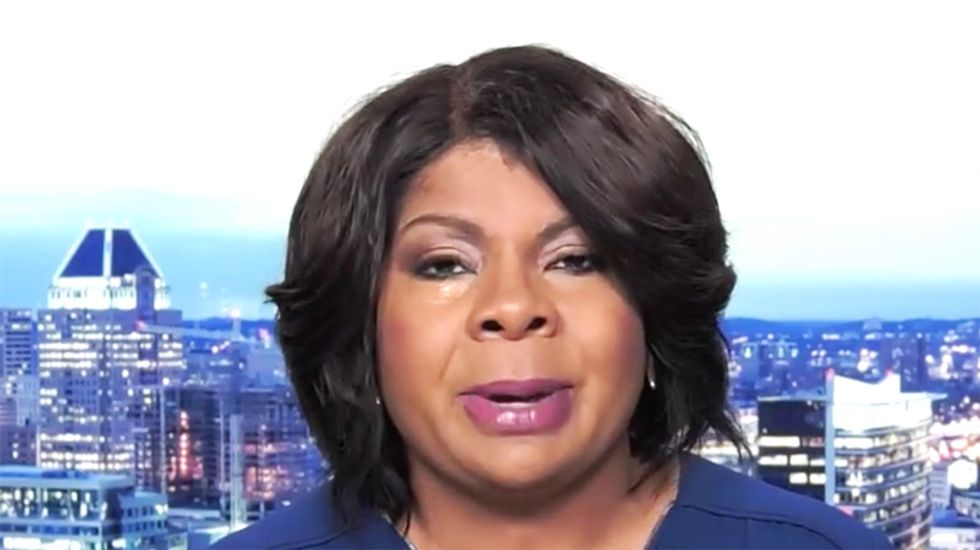 Speaking with host Victor Blackwell, Ryan said that it is not good news that polling supporting impeachment is holding firm as the president tries to dismiss his bevy of latest scandals including his quid pro quo phone call with the president of Ukraine and his now-aborted plan to hold the G7 at one of his golf resorts.

"It's not good news for the president at all," Ryan began. "These polls are not only staying steady, they are consistent with other polls. A slight majority of Americans want this impeachment inquiry. And when you get to things where we understand, you know, this is tit for tat and quid pro quo as [acting chief of staff Mick]  Mulvaney was saying, people understand this."

"The media is not making this up because the president and the White House likes to say 'fake media' but we are not fake at all," she continued. "Especially when you're showing yourself saying yourself saying, 'oh, let's get China to investigate Biden,' or 'this is quid pro quo.' People see this, they understand this. This does not work for the president -- this is another nail in the impeachment inquiry."