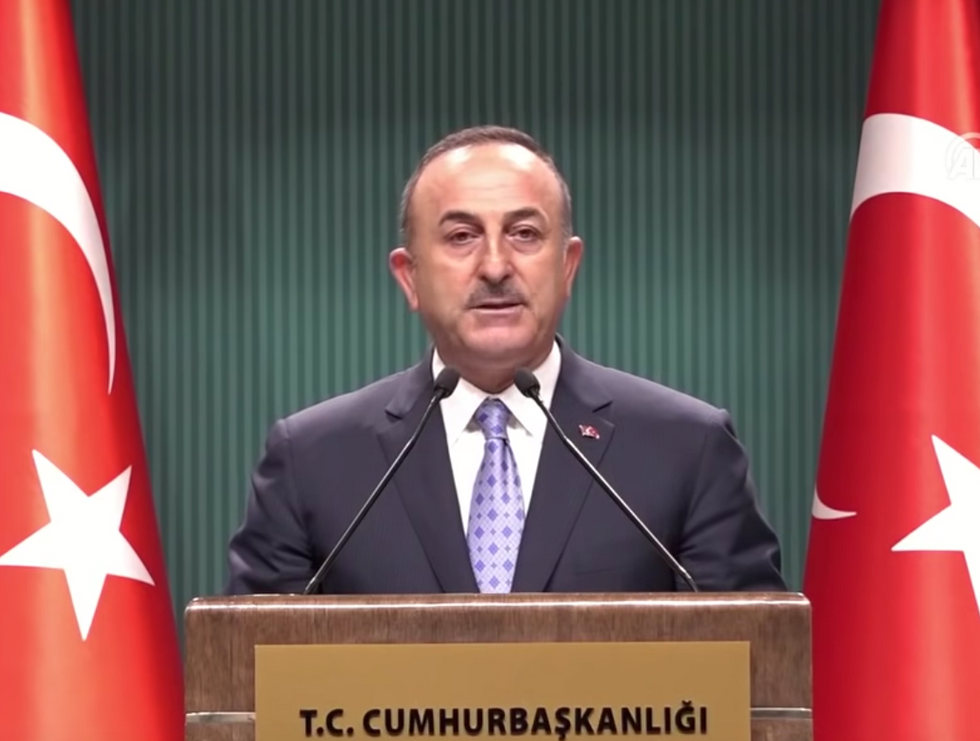 Speaking to the BBC's HARDtalk this Friday, Turkish Foreign Minister Mevlut Cavusoglu scoffed at the Trump administration's threat of sanctions over his country's military operation in northeast Syria, saying that the threat is the result of erratic confused messaging that's not doing anything to help the situation.

Cavusoglu laughed and mocked Trump for his constant tweeting about various issues, including Turkey.

"Different voices, different positions are coming from the United States, because of the differences between the administration, the State Department, Pentagon, and this and that," he said.

According to Cavusoglu, there was never a "green light" from the US for the invasion, claiming that the invasion was only launched after the US and the Kurds did not "honor their commitments," leaving his country with no choice but to invade.

He also said that Trump's sanctions were meaningless and Turkey has "taken enough measures" to ensure they have no effect on its economy.

Listen to the full interview at HARDtalk.