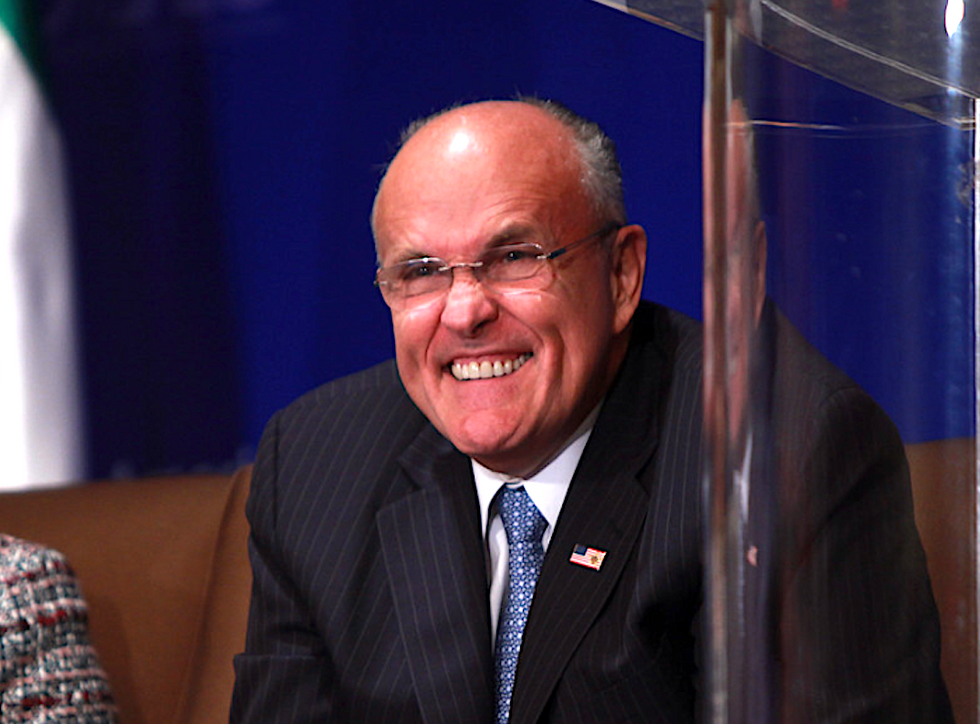 According to a new report from Bloomberg News, associates of Ukrainian oligarch Dmitry Firtash, who is fighting extradition to the US, were working to dig up damaging information on Joe Biden in an effort to gain Rudy Giuliani's help in Firtash's case.

Dmitry Firtash, charged with conspiracy by the U.S. and living in Vienna, shuffled lawyers in July to add Joe diGenova and Victoria Toensing, vocal supporters of President Donald Trump who had worked with Giuliani. Around that time, some of Firtash’s associates began to use his broad network of Ukraine contacts to get damaging information on Biden, the people said.